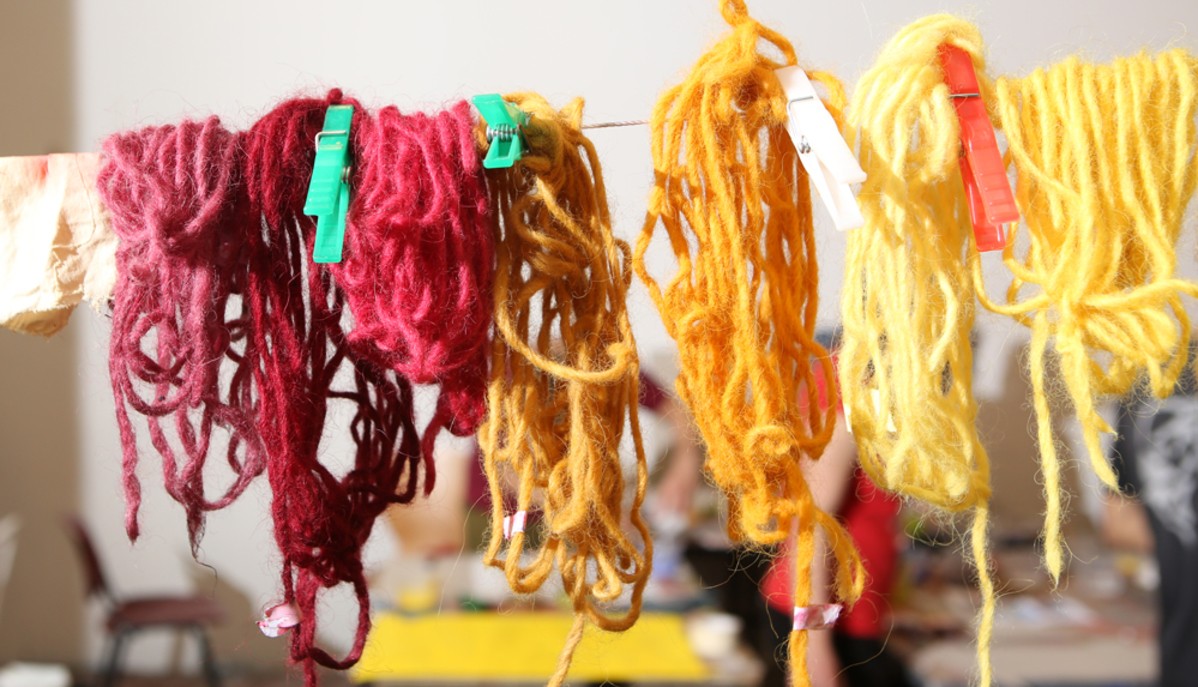 Expert in the application of instrumental chemistry using chromatographic and spectrometry methods to identify organic plant and animal based colorants on archeological items. Director of the Edelstein Center for the Analysis of Ancient Artifacts and member of faculty in the Department of Chemical Engineering.

Prof. Koren completed his doctoral studies in Physical Chemistry at CUNY University in New Your and earned his B.Sc. in Chemistry and Mathematics from Brooklyn-College. Over the years he has published dozens of papers, mostly singly-authored in his fields of expertise, which his is often invited to speak about around the world: The chemistry of natural archeological colorants including biblical colors; the chemistry of stable isotope enrichment; general, inorganic and physical chemistry; chemical engineering and industrial chemistry.

In 2014 Prof. Koren was chosen to serve as a Guest Professor in the European Union’s Erasmus Mundus Program at the Polytechnic University of Turin, Italy. In addition, he was also chosen to participate in the European organization Cost-Cosch, that is involved in research of topics related to color. in 2012 he received the Received the President’s Award from the President of Shenkar, Prof. Yuli Tamir,  for his contribution to excellence, creativity and innovation, and in 2006 he received Faculty Excellence Award - Head of Faculty Organization.

The First Biennale of Natural Dyes