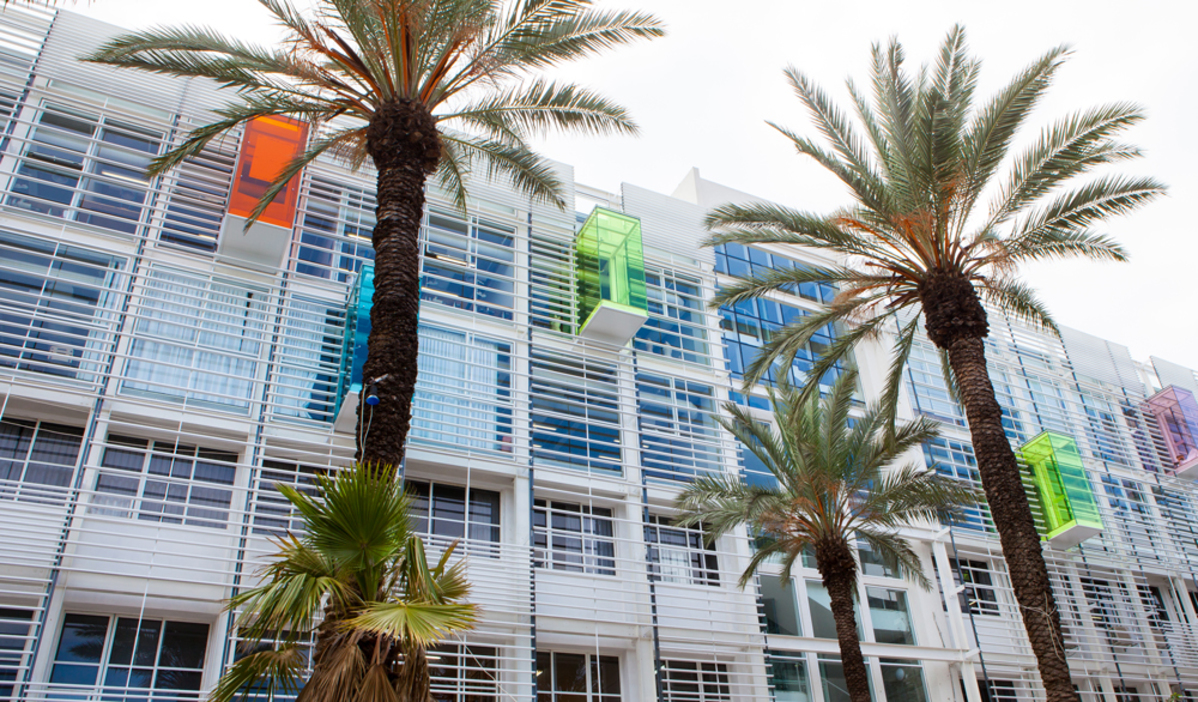 Professor Yuli Tamir, former education minister and head of the Association for Civil Rights, was appointed for president of Shenkar in 2010.

Following her graduation she returned to Israel and became a professor in the philosophy department at Tel Aviv University (1989-1999) and research fellow at Princeton University (1993-1994), Harvard University (1994-1995), Pennsylvania University, and New York University.

She wrote many articles on liberalism, education, nationality, feminism, and human rights. She is the author of Liberal Nationalism (1993) and editor of Democratic Education in a Multicultural State (1995) and Moral and Political Education (2001).
During her academic career she was also involved in public activity and was a board member of the Israeli institute of democracy (1995-1999) and the Jerusalem Foundation (1998-1999).

In 1999 Tamir was appointed Minister of Immigrant Absorption by Ehud Barak. In the 2003 legislative elections she was appointed member of the Knesset by the Avoda party. Tamir was an active member in several committees: education, culture and sports, finance, constitution, law and statute and others. She was also a part of the Parliamentary Inquiry Committee for uncovering governmental corruption.

Following the 2007 elections, Tamir was appointed Minister of education and led the Ofek Hadash (New Horizon) reform - one of the broadest reforms that were implemented in the Israeli education system in past decades. Tamir worked for expanding the education budget, building thousands of classrooms in peripheral cities, promoting longer school days and civics studies.

In the 18th Knesset Tamir served as vice chairman of the Israeli parliament (Knesset speaker) and as an active member in the immigrant absorption committee, science and technology committee, the municipal lobby and the Israel-Europe relations lobby.

The search committee at Shenkar chose Tamir as president in 2010. She took office following her resignation from the Knesset.

The Drive To Design