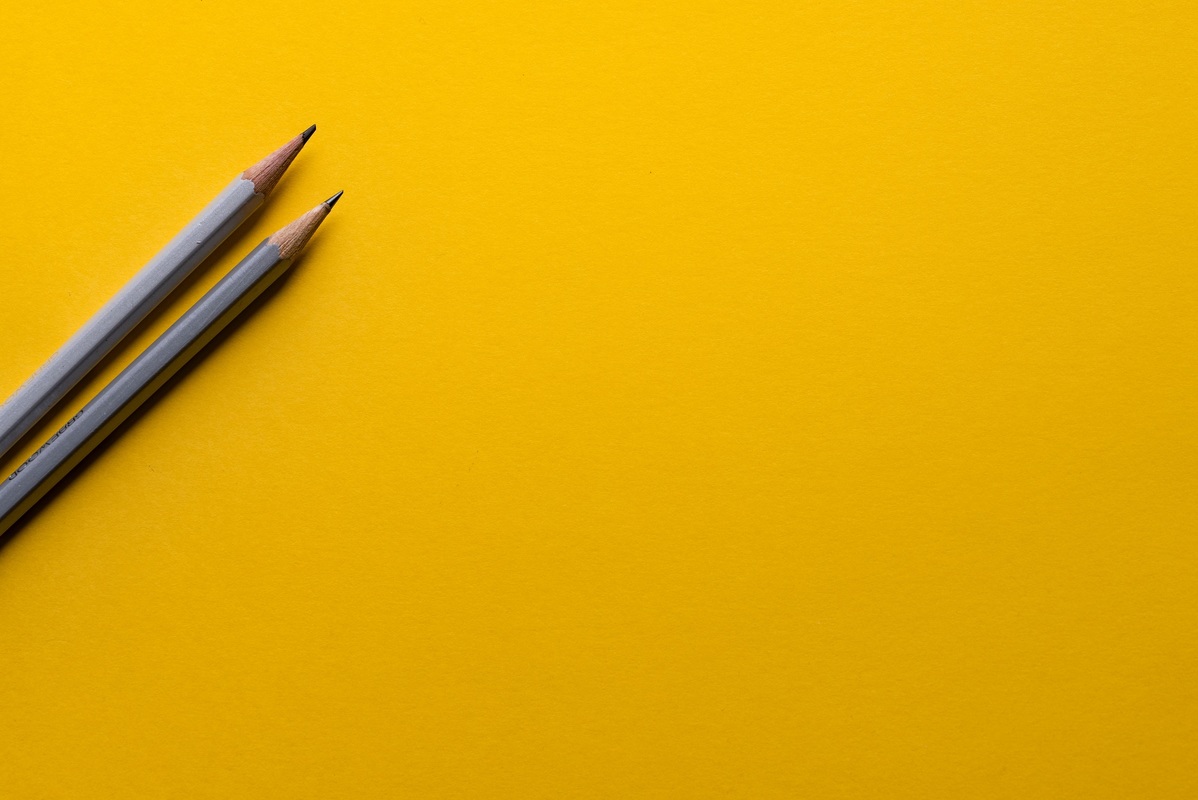 Rooted in pragmatist philosophy, somaesthetics is an interdisciplinary field of research dedicated to the critical study and meliorative cultivation of the soma (the living, sentient, purposive body) as our medium of sensory perception (aesthesis) and performance as well as the site of our expressive self-stylization.

Concerned not only with understanding but improving our experience and performance through heightened, more perceptive somatic awareness, somaesthetics involves both theory and practice. This presentation will first provide an introductory sketch of the somaesthetic project by outlining its principal aims, philosophical genealogy, and theoretical structure. Noting how somaesthetics itself arose from a design problem, the presentation will then focus on the application of somaesthetics to the field of product design, focusing particularly on human-computer interaction design.

Here I will examine some recent design research, including some product prototypes, that developed from somaesthetic theory and practice and that ultimately originated from practical somaesthetics workshops devoted to improving body consciousness that I gave to researchers in interactive design.

Richard Shusterman is an American pragmatist philosopher. Known for his contributions to philosophical aesthetics and the emerging field of somaesthetics, currently he is the Dorothy F. Schmidt Eminent Scholar in the Humanities and Professor of Philosophy at Florida Atlantic University.Somaesthetics and Design