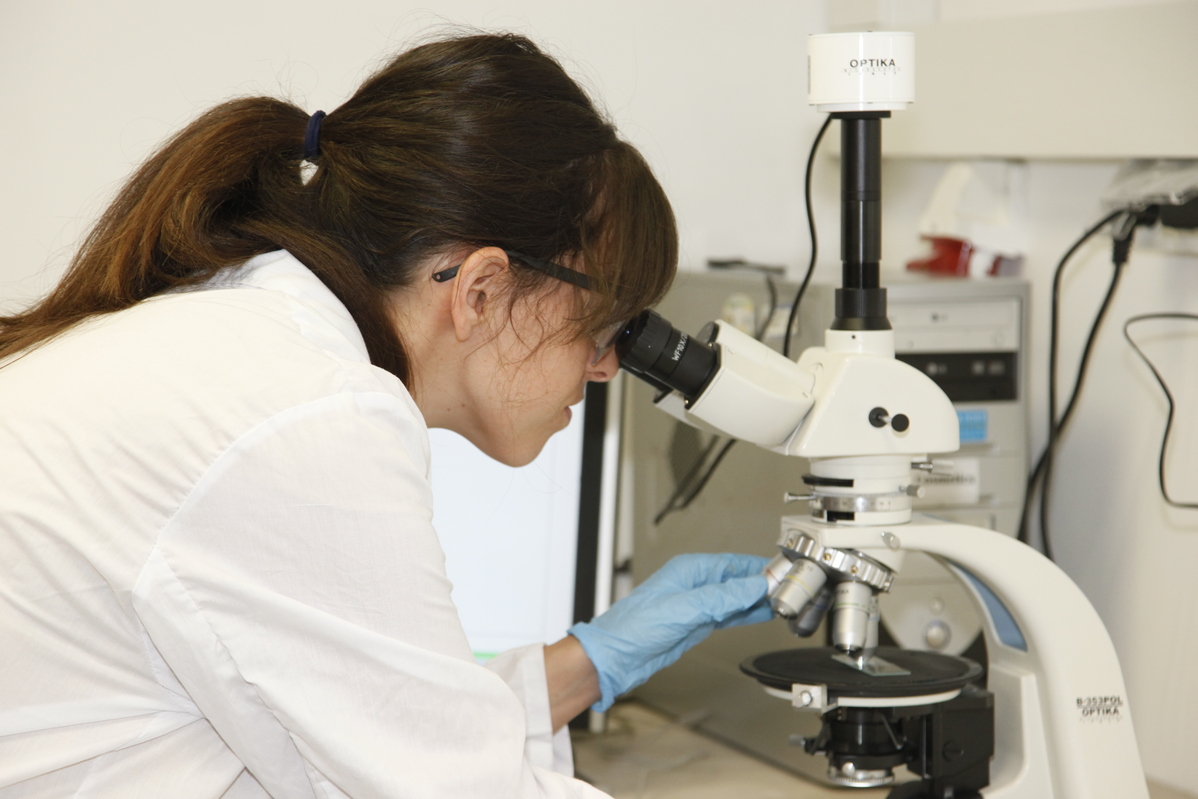 Following his graduation, he went to work in the industry, where he held numerous R&D and managerial positions in startup companies and in the semiconductor industry.

Dr. Rockman holds a Master’s Degree in Business Administration from the University of Haifa, and applies his knowhow in finance and management to complement and broaden his teaching of chemical engineering at Shenkar.

He joined Shenkar in 2004 in order to promote and establish the Department of Chemical Engineering -  He helped define the curriculum and build the chemical engineering laboratories, of the most modern and advanced of their kind in Israel. He is in charge and teaches numerous core studies of chemical engineering at Shenkar to 3rd and 4th year students.

In addition to his responsibilities at Shenkar, Dr. Rockman is a consultant regarding such matters as: process engineering, simulation, water and environmental engineering, and also consults the Israeli Chief Scientist of the Ministry of Industry and Infrastructure, a position which has considerably contributed to the advancement of numerous companies in the water, environment, energy and processes fields.