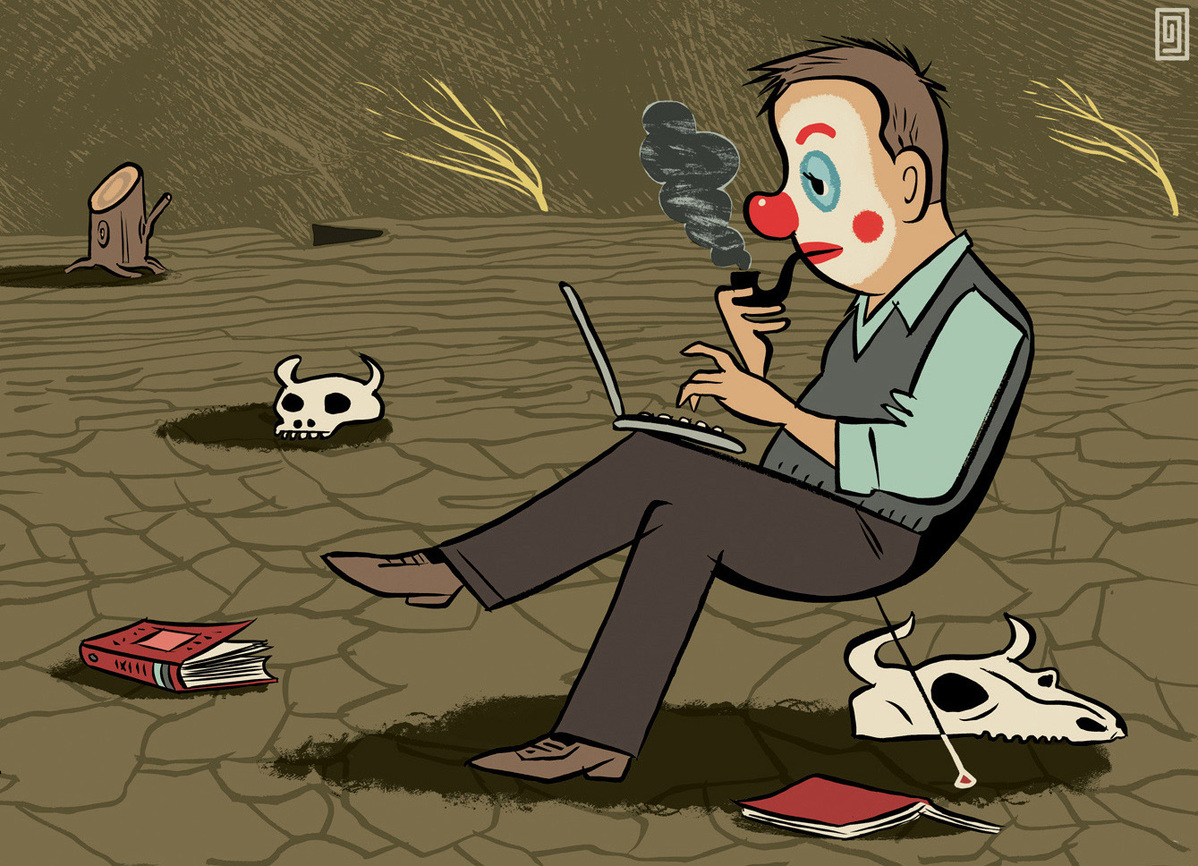 His first book - Professor Fabrikant's Historical Cabaret -based on his cartoon columns and original illustrations, won the 2009 Sapir Prize for a debut novel. In 2014 Pinkus was awarded the Israel Museum Ben Zvi Award for the best illustrated picture book of the year for his illustrations for Mr. Fibber, by Lea Goldberg. 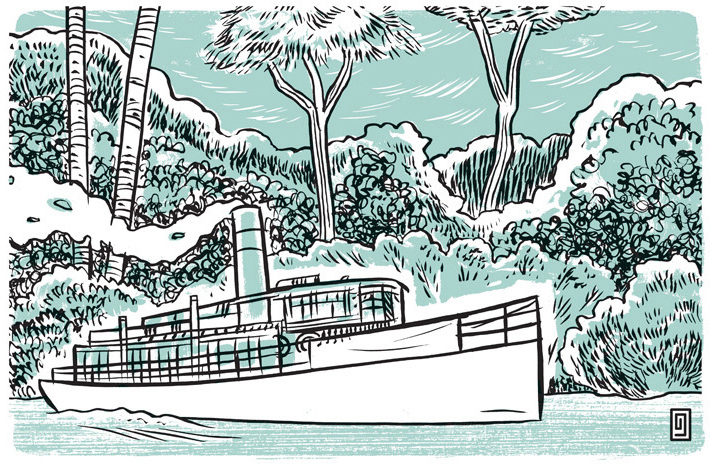 In 2000 Pinkus founded the Illustration Track in the Department of Visual Communications and has been an associate professor in the department since 2011. He often shows his work in Israel and abroad, gives lectures on comics, illustration and art related subjects. He has developed a variety of original courses in his fields of interest, and teaches artist workshops in leading international institutions, including the Berlin University of the Arts (UDK), and Pompidou Center in Paris.
​
Pinkus has been the in-house illustrator at Yediot Aharonot since 1997, and in 2013 he and illustrator Rutu Modan founded the Noah Library - which has taken upon itself to promote comics and illustration in Israel and publish quality comics books for children.