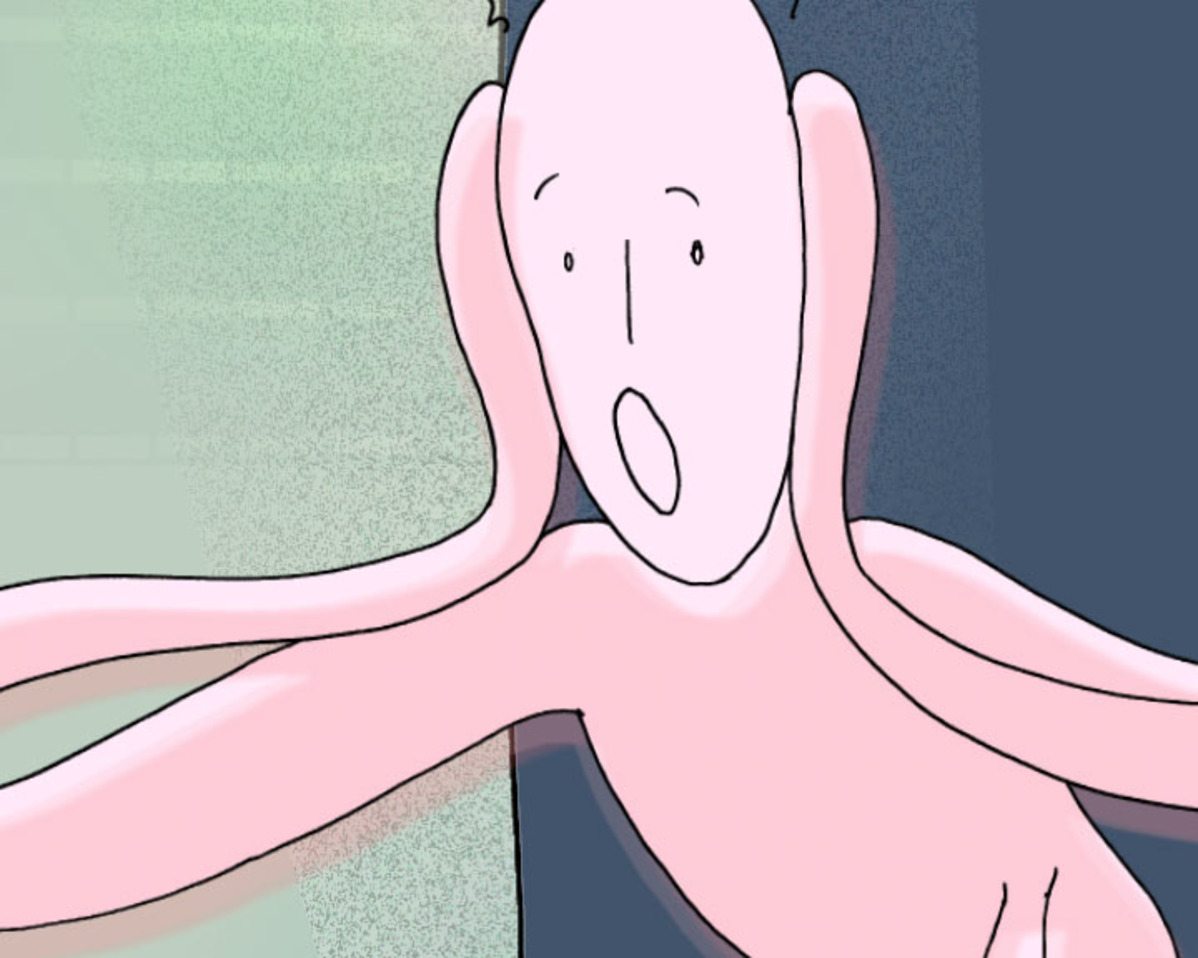 Animator, gender and visual media researcher, teaches in the Departments of Visual Communications and Industrial Design and in the Cultural Studies Unit.

Barli's short animated film The Demon was shown at the Rio de Janeiro Anima Mundi Festival and at the International Women Film Festival in Rehovot. She created the digital animation film, Bear Hug, for Israel Television and created “M”, a clay animation film for the Los Angeles Olympic games.

Some of her additional work includes: Video clip for the song Life in a Cave by YoGo for MTV; Tante Camert - a personal film using classical animation; and Is That You, Melvin? - a clay animation film.

Barli's films have been shown in a number of group exhibitions and have earned her a variety of awards and scholarships, including the animation category in the Investigation and Script Development Grant from the Second Authority for Television and Radio Foundation; and Project Hunger - an experimental project in film and plastic arts.

Alongside her art and academic research, Barli served as the chair of the Israeli Association of Animation (ASIFA) and a judge in the first Cut Festival for Drama and Short Israeli Films, which was held in Tel Aviv.