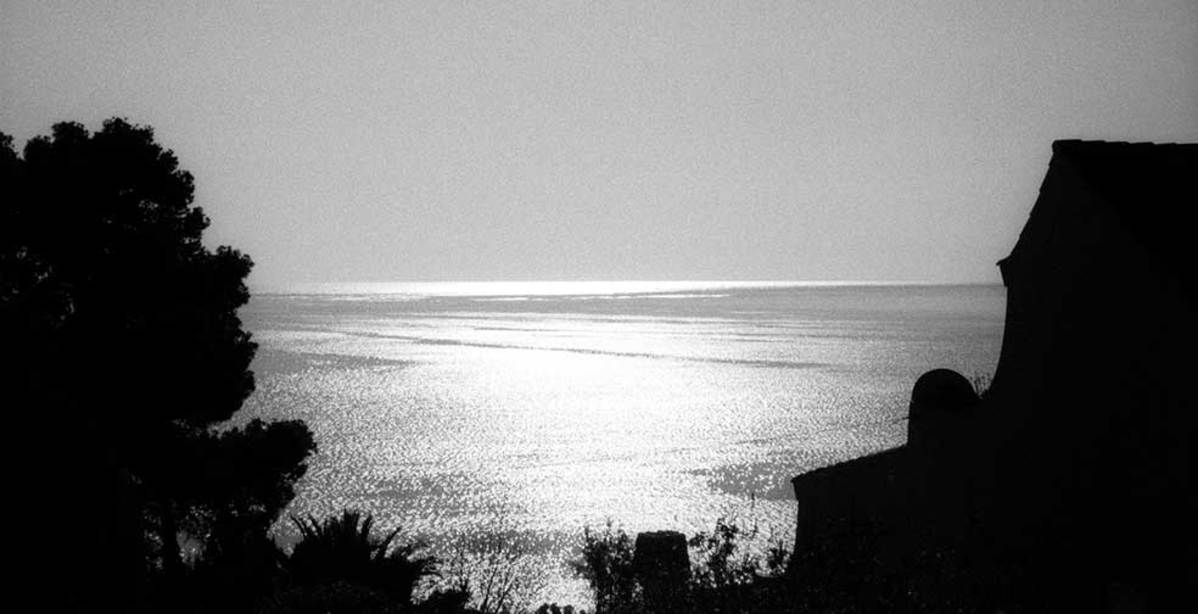 One of the leading photographers in Israel, artist, researcher and teacher. He was the head of the Multidisciplinary Art School.

Prof. Kuper has exhibited his work in solo and group exhibitions in Israel and abroad, including at the Israel Museum in Jerusalem, the Tel Aviv Museum of Art and the Tate Modern in London. His impressive work has earned him a variety of prestigious awards, amongst others: The Israel Museum Gerard Levy Prize (1995), The Minister of Culture Prize (2004), The Israel Museum’s Enrique Kavlin Life Achievement Award for Photography (2006), and the Tel Aviv Museum's Constantiner Award (2006).
Between 1994-1998, Kuper served as head of the Photography Department at the Camera Obscura School, and up to 2009 served as a senior lecturer in the Department of Photography at Bezalel Academy of Art and Design. Kuper has been a senior lecturer at the Multidisciplinary Art School at Shenkar since 2008.

At the top of the page:  An item from Roi Kuper's sunrise photographs (PR),

From Shenkar to Space