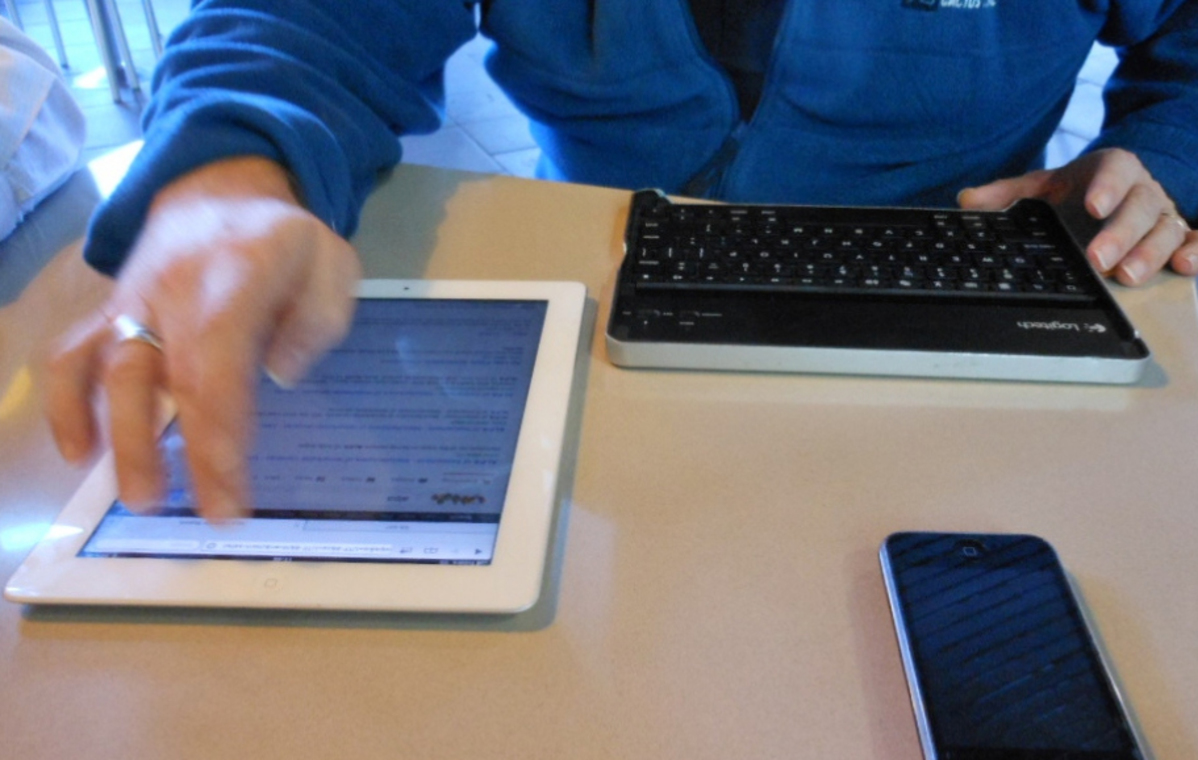 Roei divides his time between the academic world as a faculty member and lecturer, and the business sector as a senior executive and entrepreneur.

Roei gained his first position as a lecturer in 2005 and is currently a faculty member at the School of Industrial Engineering and Management, where he teaches courses in exact sciences with an emphasis on information systems and databases. He also oversees courses that bridge the worlds of academia and business.

Over the years Roei has founded several technology and agricultural companies. In 2019 he was invited to give a TED talk regarding his life journey, as one of the owners of Canndoc, which started out as a private farm for producing medical cannabis over a decade ago, expanded its activities in Israel and abroad and became a global company with headquarters on three different continents. Canndoc underwent a merger with Intercure (a public pharmaceutical company) raised approximately 60 million shekels and during Roei's tenure as CEO, reached a value of over 1 billion shekels.

As a member of faculty at Shenkar, Roei fills a number of academic and administrative roles at the college, including:

Over the years, with the objective of diversifying his academic experience, Roei has taught in a number of academic institutions including: Bar Ilan University (Computer Sciences, Logistics and Economics and Master's degree studies in Business Administration), The Academic College of Tel Aviv-Jaffa (Computer Sciences), the Israel Academic College (Health System Management), the College of Management (Computer Sciences) and the Kibbutzim College (Information Technology). During this period Roei taught a wide variety of courses including: Database Systems, Computer Applications for Executives, Information Technologies, Computer Skills, Data, Information and Knowledge Management, Administrative Information Systems and more.

In addition, he has also taught professional workshops in information systems in industrial and commercial corporations, such as: Israel Aerospace Industries, Nespresso, Marvell, and others.

Roei has a bachelor's degree in computer sciences and mathematics, and a master's in business administration with a specialization in information systems, both from the Bar Ilan University. In 2007 He was sent by Bar Ilan University to the University of California for a semester. Ever since then he has been a member of the Merage Foundation for the promotion of business collaborations between Israel and the United States. As part of this role, he underwent special training in Irvine California with leading executives and consultants in the American market. Over the last few years, Roei has been involved in applied research with researchers from academic institutions.

In 2014, along with a group of students, he won first place in the Technion's national Competition Seeds of Innovation, as the advisor for a final project at Shenkar for Teva Pharmaceutical Industries, which dealt with the sale processes of solvents for recycling and the development of information systems to support the process.

At the end of 2016, in a survey conducted by the National Student Union, Roei was chosen as one of the most popular and inspirational lecturers in Israel, and was appointed head of the center for the advancement of teaching in Shenkar on behalf of the Faculty of Engineering.

At the beginning of 2017, he served as advisor for one of the projects in the First National Hackathon for Industrial Engineers, which took place at Shenkar. The project, which was about designing a solution for digital vaccination records - elicited numerous responses and was covered by the press and on television. He continues to take part in the annual Hackathon held at Shenkar.

In 2019 he was appointed as Institutional Supervisor at Shenkar for courses integrating practical experience (STEP). As part of which, Shenkar received approval from the Council for Higher Education to build a set of courses integrating practical experience in industry as part of the curriculum. Within this framework, Roei manages a set of three courses and teaches the internship course.

Roei took his first steps in the business sector at SPL Software as a software developer, then as the head of a development team, and later founded Korneto Technologies that develops e-commerce platforms and provides companies with consultation services for online platforms and advertising for various search engines.

At the time, Roei was also involved in agricultural projects around the world and in 2011 took on a unique agricultural project as part of Canndoc, one of the first three companies licensed to grow, process, and distribute medical cannabis to patients. During his tenure as CEO, Canndoc expanded and was acquired by InterCure, a public company. As a result of this activity, Roei was invited, along with the chairman of the company (the former prime minister Mr. Ehud Barak) to speak about the infiltration of the cannabis industry into the medical world and what lies in the future of the field at the World Economic Forum held in Davos, Switzerland.

Roei also dedicates time to giving lectures about medical cannabis to physicians, pharmacists and medical staff, regulatory professionals and academics and scientists in Israel and abroad, and to date has lectured in over 30 professional conferences.