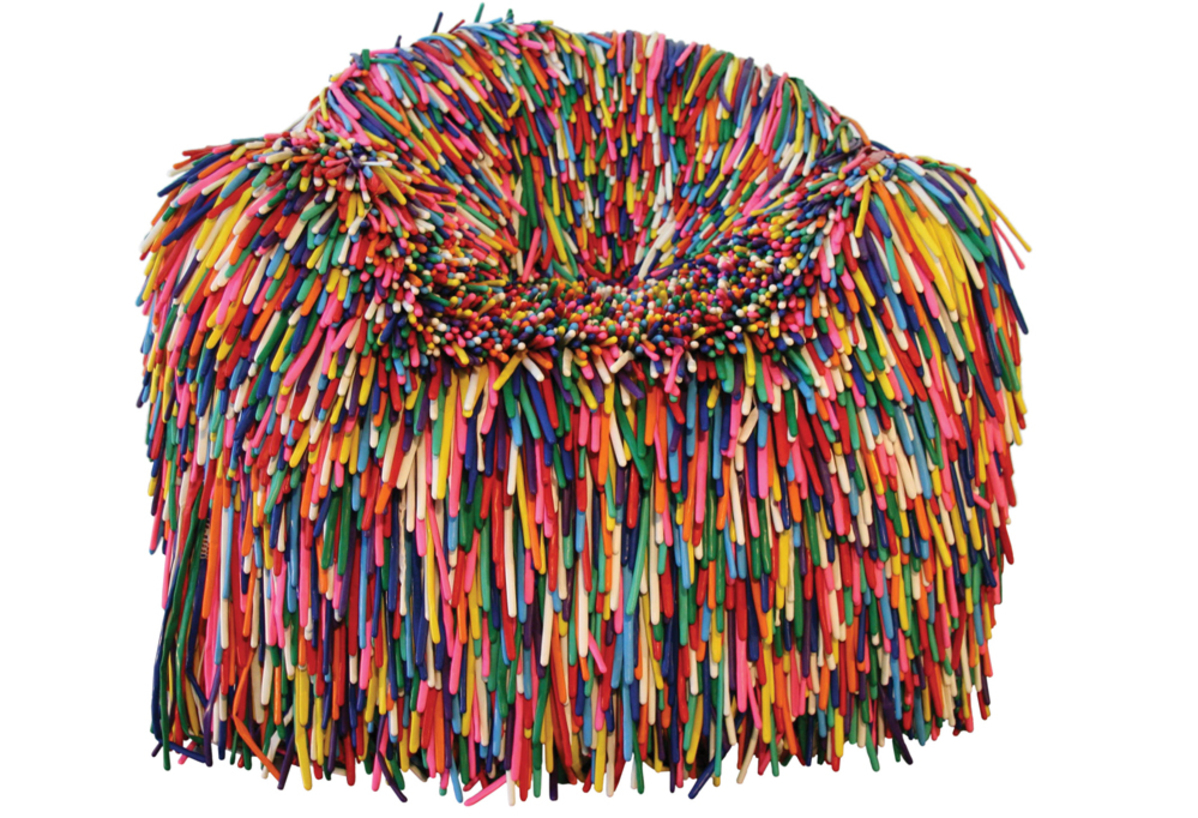 Leibovich is a graduate of the Department of Industrial Design at the Bezalel Academy of Arts and Design, owns an independent studio which he founded in 1997 and where he develops and designs a variety of products and engages in design research.

His work has been exhibited in solo and group exhibitions and at numerous international trade fairs, including Salone del Mobile, Milan (2014), at the Design Museum Holon (2011), the Dortheum Gallery, Vienna (2011), Israel Museum, Jerusalem (2007), Cooper Hewitt Museum, New York (2006) and at the Tel Aviv Museum of Art (2005).

Over the years, Leibovich has won prestigious awards for his work, among others the Minister of Education, Culture and Sports Award for 2004, the ‘Design Award’, which he won twice (2004, 2009), the Tel Aviv Museum of Art Design Award (2004) and first place in the Israeli Design Competition of the American Crate & Barrel, held in Jerusalem in 2013.

Alongside his creative work and teaching, Leibovich is invited to lecture at international design conferences, judge international competitions and take part in the committees of prestigious foundations.