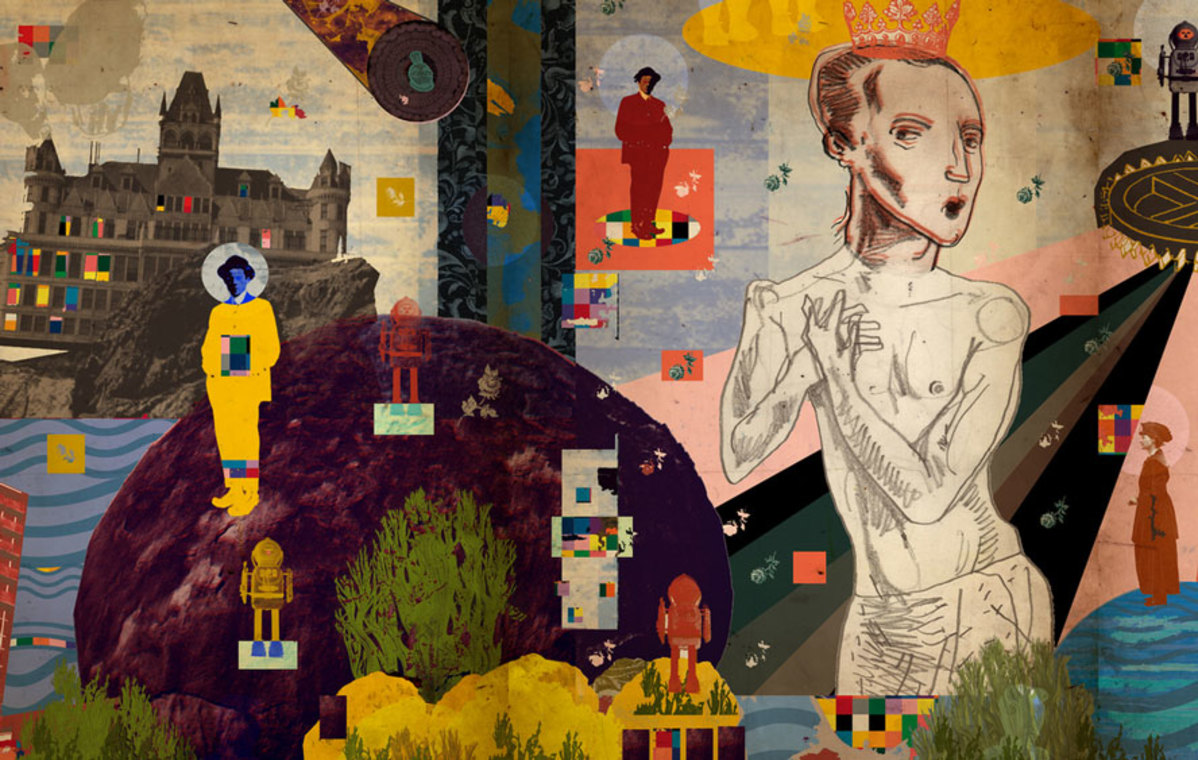 Rennert is one of the leading artists and creators in Israel, an illustrator and cartoonist. He is a senior faculty member in the Department of Visual Communication, which he headed from 2007 to 2012. He currently heads the Master’s in Design Program, and previously served as Shenkar’s Dean of Students.

Rennert graduated with distinction from the Department of Graphic Design at Bezalel Academy of Arts and Design, specialized in illustration at Istituto Europeo di Design in Rome, and received a grant from Cité internationale des Arts in Paris. 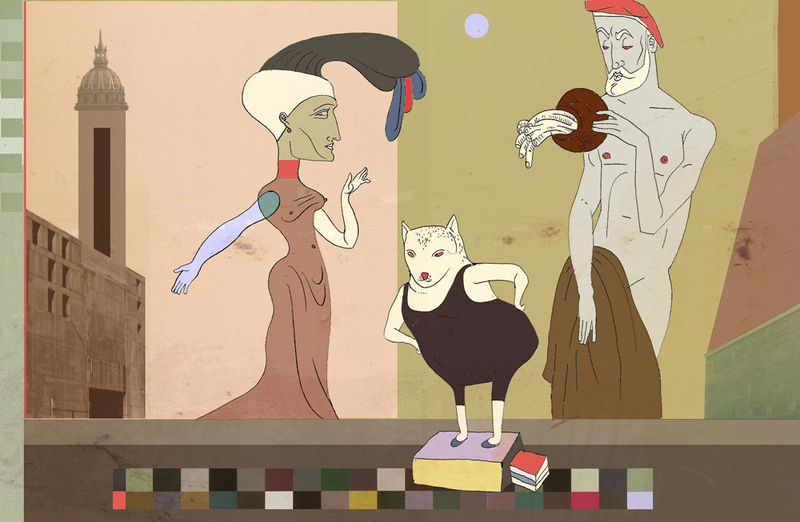 Over the years Rennert has served as a designer in many of the leading media platforms, he illustrated and created comic strips and cartoons for Hadashot, Yedioth Ahronoth, Maariv, Haaretz, Hair, Globes, and others. He was a member of the "Actus" comics group, served as an art director at leading advertising agencies in Israel, and illustrated well-regarded children’s books, including The Man with the Story in his Head by Yossi Banai, and Allergy by Yehonatan Geffen. His work has been shown in numerous exhibitions in Israel and around the world