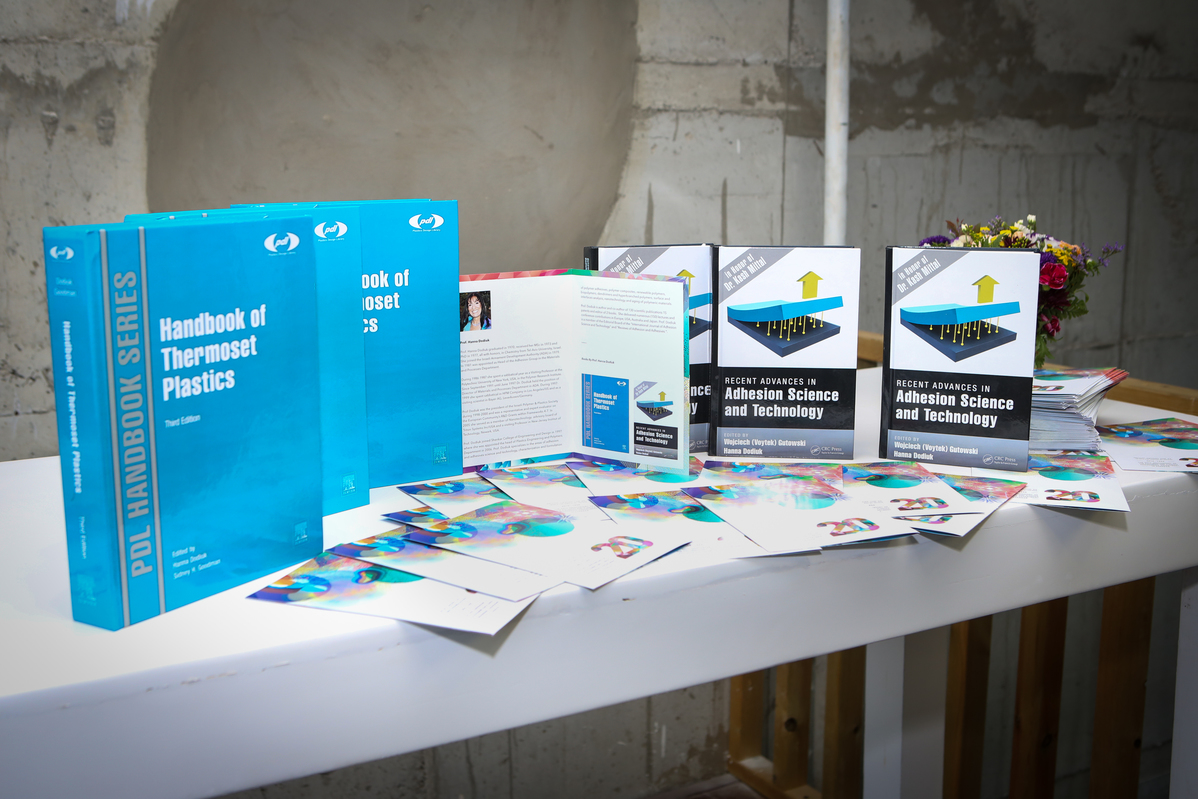 Prof. Dodiuk was the president of the Israeli Polymer & Plastics Society during 1998-2000 and was nominated as honorary fellow in 2013.

Prof. Dodiuk is author of 130 scientific publications, approximately 20 patents, and delivered over 160 lectures in international conferences. She has edited two books, is a member of the editorial staff of various professional newsletters and associations in her field and is advising to a large number of Israeli and international companies. In 2017, Dodiuk became a member of the Council for Higher Education in Israel.