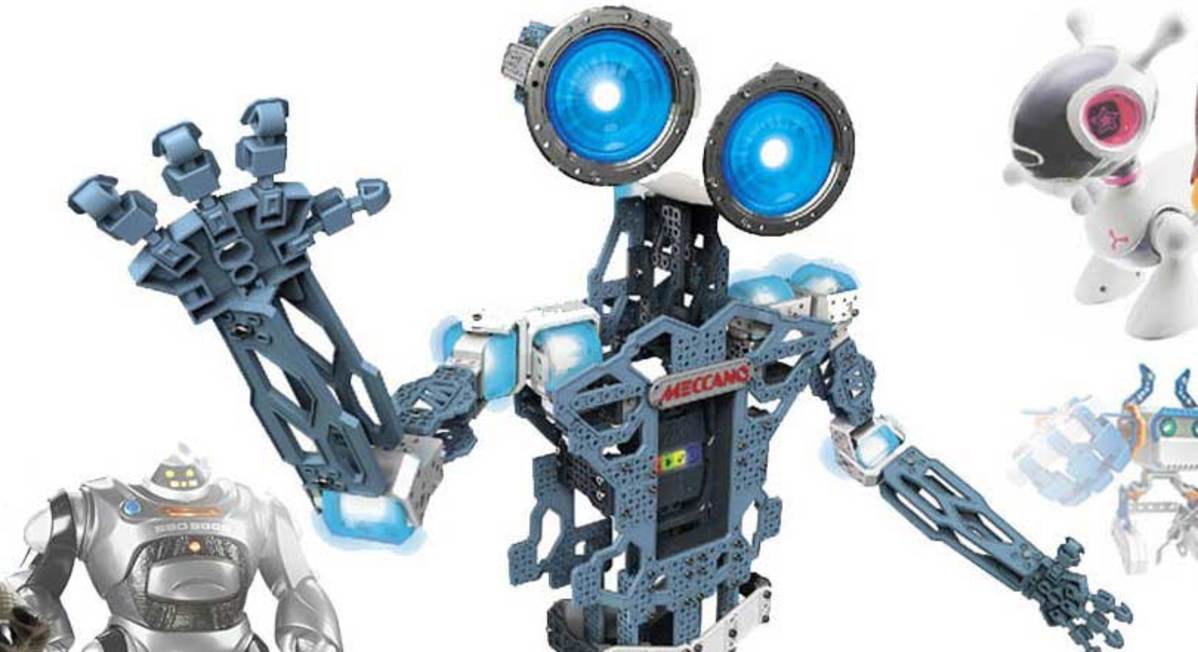 In 2003, Andres Garza would leave a position at NASA’s Jet Propulsion Laboratory to pursue his life long dream of becoming an inventor. He would study Product Design at Pasadena Art Center and Toy Design at the Fashion Institute of Technology before entering the Toy Design field.  Andres has designed product lines for almost every toy category, but has really found his niche in developing high complexity, technology toys.

From life-like interactive dinosaurs to action figures that utilize Augmented Reality, to full sized humanoid Robots that kids can program themselves. Andres strives to push the technological boundaries of what is possible in the toy industry.

Most recently, Andres Garza has re-invented the historic construction brand, Meccano (Erector) by creating the Meccanoid G15KS, an interactive robotic friend that kids can build themselves. He has taken Meccano into the next century by integrating an electronics and programming experience that is targeted at teaching children the basics of robotics through engaging, creative play.

From Rags to Apps #3