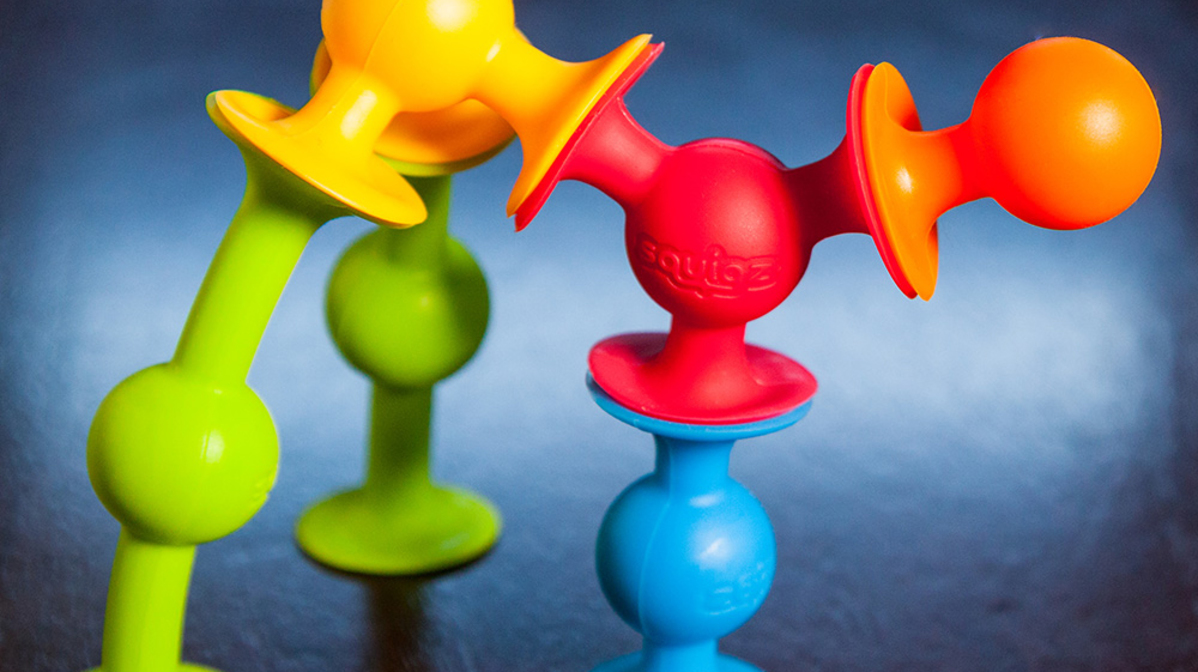 Mark Carson is the President and Co-founder of Fat Brain Toys, a retailer and manufacturer of toys and games that inspire learning through play.

Mark's introduction to the toy industry came about at the suggestion of his then 10-year old son, Adam. In the Fall of 2002, after finding it difficult to locate a certain specialty toy online, his son suggested that they build their own website to sell the unique toy. As the CTO of an e-commerce start-up at the time, Mark accepted the challenge from his son and thus began a new career in the toy industry.

Since 2002, Fat Brain Toys has grown into one of the largest online toy stores in the country. But recognizing the importance of a true multi-channel experience for the consumer, Fat Brain Toys has since expanded into brick & mortar retail and production of a direct mail catalog. In addition to the company's direct-to-consumer efforts, the company also designs and wholesales it’s own line of distinctive products to over 2,000 retailers around the world.

Even though Mark was a classic entrepreneurial college drop-out, his experience in design, e-commerce, and toys has put him at the intersection of retail and technology.

Fat Brain Toys is a frequent benefactor to a number of non-profit organizations that support the needs of children, including: Team Jack Foundation, Omaha Children's Hospital Foundation, Royal Family Kids, and many others.

From Rags to Apps #3