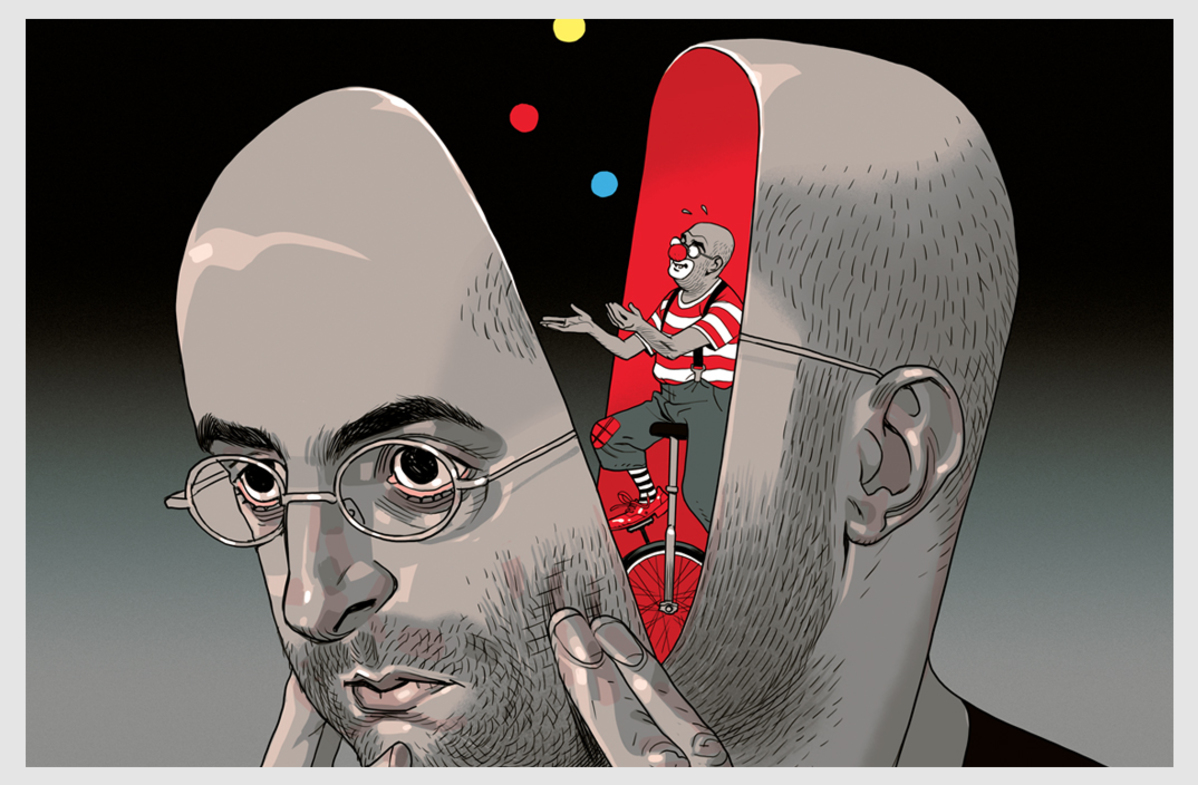 Asaf Hanuka, who is an illustrator and Israeli comics writer, was born in Ramat Gan in 1974.

He began his professional career during the army service in the IDF newspaper "At the Camp." In addition to his work for the graphics section of the newspaper, he also adapted for comics the stories of writer Etgar Keret. The work between the two individuals produced a joint project in the form of two books: "Streets of Rage" and "Kamikaze Pizzeria." During the time of his formal studies in France, he and his twin brother, the illustrator Tomer Hanuka, published a series of comics entitled "Bi-polar". The two brothers returned to collaborate in 2015, this time with the writer Boaz Lavie, the graphic novel entitled "The Divine."

In year 2000, Hanuka returned from France to Israel and began to work as an editorial illustrator for American press. In 2010, he began publishing "The Realist", an autobiographical comics column for the newspaper "Calcalist," which is being published to this day. The collection of the columns was arranged into three volumes and was translated into several languages. Alongside his work in comics, Hanuka worked as an illustrator on films for directors Ari Folman, Yossef Ceder, and Shmulik Maoz.

Asaf Hanuka has won several international awards including the Eisner Award, the International Manga Award, as well as the American Illustrators’ Association Prize. Since 2001, Hanuka has served as a senior lecturer at Shenkar College in the Visual Communication department, living in Tel Aviv with his partner, illustrator and curator Hilit Shefer. He is also the father of two children.

Asaf Hanuka says: “I am thankful to the Search Committee for choosing me to lead the Visual Communications Department and am excited about the much-anticipated work that awaits me in the opening of a challenging and complex academic year. In the era where the new is celebrated and the old is discarded, the Visual Communication department enables students to take a deep look back in order to understand the broad context within which they currently operate before moving ahead. As the designers of the future, mediating endless amounts of information, content and interactions with the consumer or user, a great responsibility is beset upon them to formulate a position, to choose, research, edit and decide. Each and every project is also a creation of meaning. I see in this a decisive and influential role for design in the cultural environment we live.” 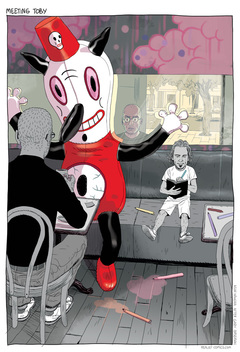 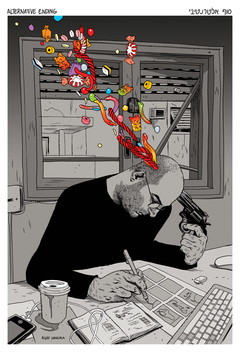 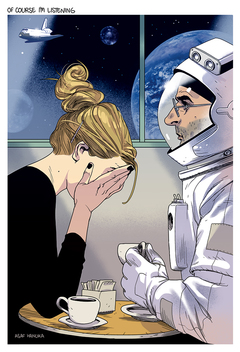 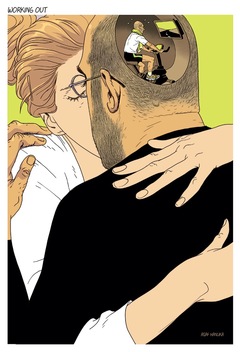