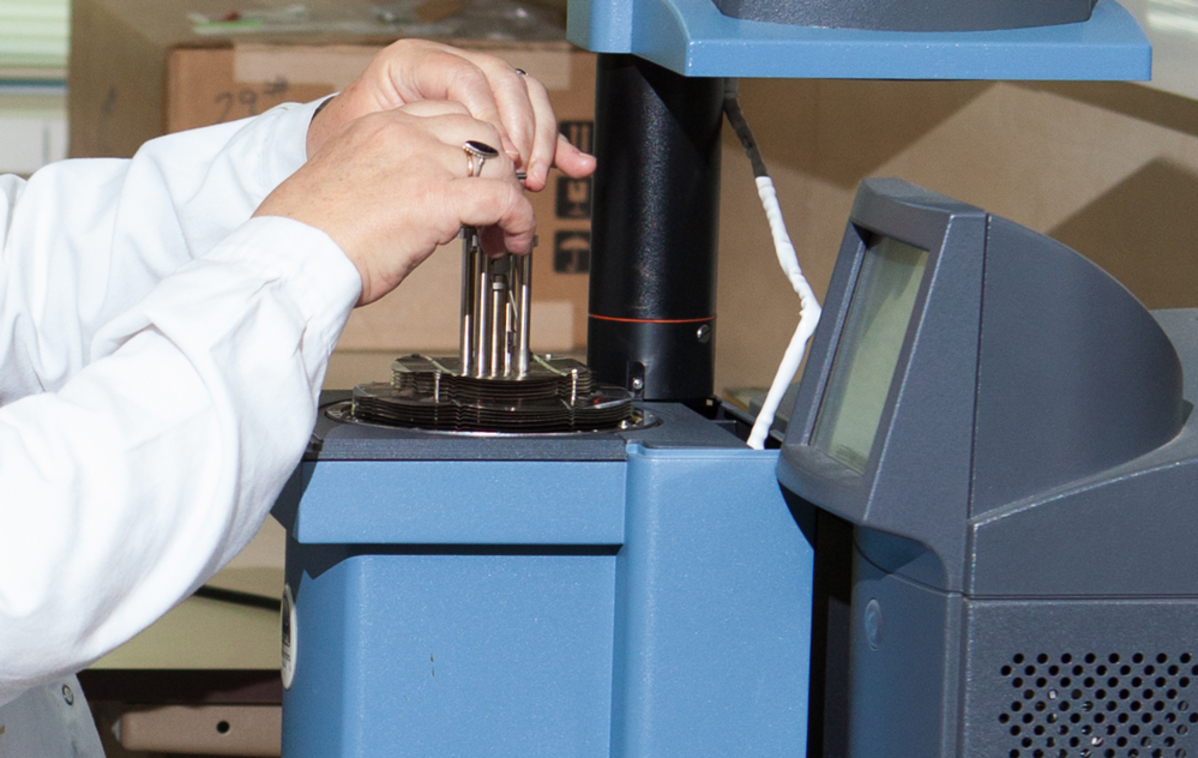 Nominated on the founders of the Polymer and Plastics Engineering Department at Shenkar College, in which he is an Associate Professor for teaching and research in the areas of plastics and polymers.

Prof. Ophir has a record of more than two decades in conducting research and development programs, his works are published in the leading professional journals worldwide and he is invited to participate in considered conferences around the world and in Israel.

Prof. Ophir honors PhD degree from Loughborough University (UK) after five years of expertise in technologies of polymers.  Completed a master's degree with honors in the same institution, and before that he was an outstanding graduate of the Faculty of Chemical Engineering (B.Sc) at the Technion Technology Institute in Haifa.

Between 1987 and 1991 served Prof. Ophir as a director of engineering and R&D in the plastics industry in Israel, as well as in one of the subsidiaries of Solvay Inc. at the Netherlands. Following that he was being elected and served as senior technology consultant for Reliance Industries in Scotland and in 1996 he joined Israel Plastics and Rubber Center at Shenkar as a senior scientist. Between years 2002 - 2003 he was the president of the Israeli Polymers and Plastics Society (IPPS), and in 2010 he has been appointed to be an Associate Professor in Shenkar College.

From 2014 he is the CEO of the Israel Plastics and Rubber Center.