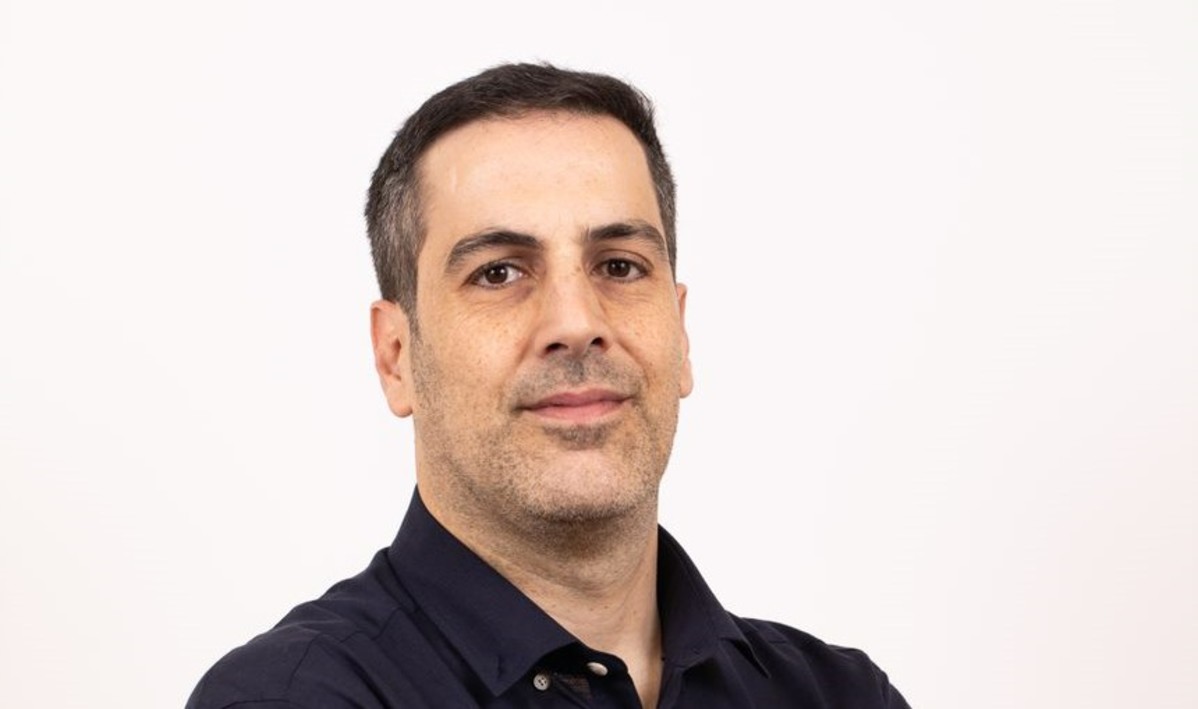 Yonatan Even-Tov has been appointed to serve as the next CEO of Shenkar. The appointment was unanimously approved following the recommendation of the search committee, which carried out an exhaustive process. The appointment will take effect from July 16, 2022.

Even-Tov holds a bachelor's degree in economics from the Hebrew University of Jerusalem and a master's degree in public policy from Tel Aviv University. Since 2007, he has served in various roles in the Council for Higher Education/the Planning and Budgeting Committee. In his last role in the CHE, he served as the director of the Administration and Finance Unit. In previous positions, he was a leading partner in developing infrastructures in the higher education system, advancing excellence, and strategic collaborations. He led a nationwide program for building student dormitories in academic institutions.

Even-Tov will replace Dror Kaveh, who has served as the CEO of Shenkar since 2009.

“As someone well-acquainted with the academic system in Israel, I am thrilled and proud to join the administration of Shenkar – one of the oldest and most prominent academic institutions in Israel, that has established itself as an international brand name,” said Yonatan Even-Tov

“Shenkar is an academic institution that raises the banner of the core value of excellence on an international scale and across disciplines. For many years, the college has uniquely integrated academia and industry, engineering and design, innovation and tradition. I intend to do my utmost to continue to lead the institution forward, together with the outstanding staff at Shenkar.” 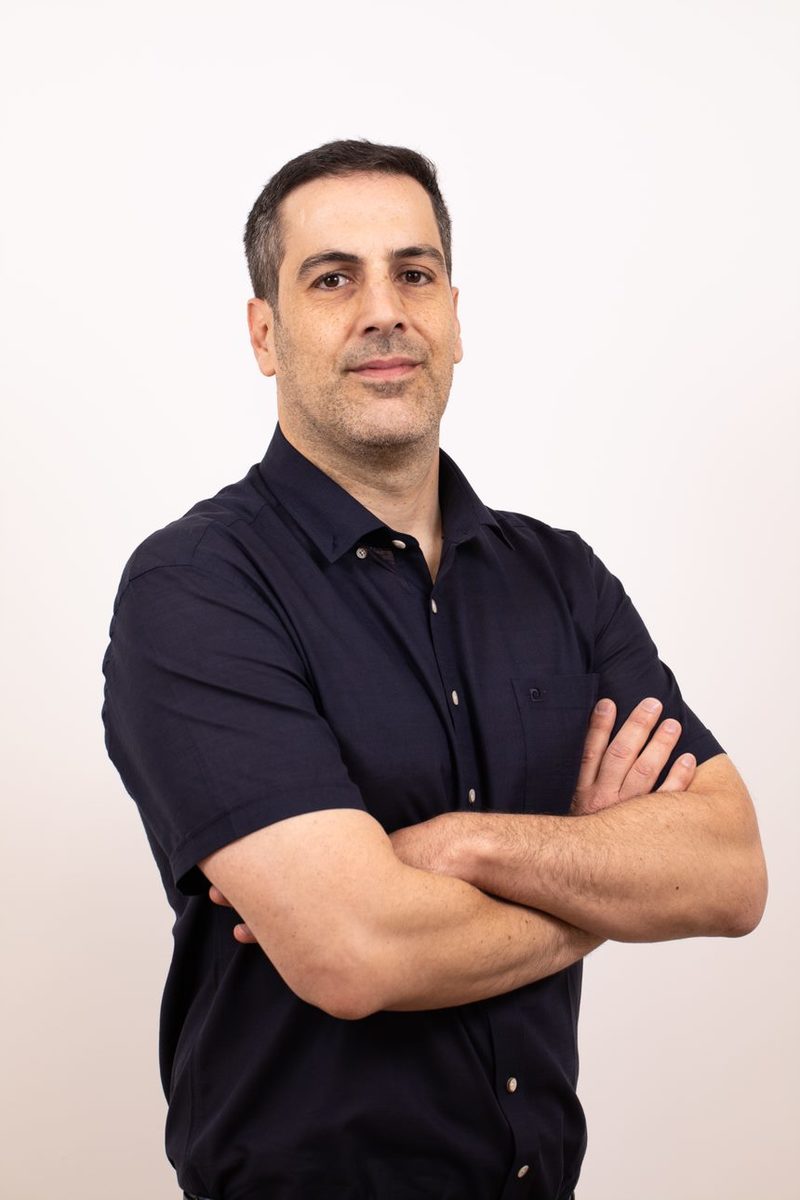 Professor Sheizaf Rafaeli, president of Shenkar, welcomed the new appointment: “I am confident that Yoni is the right person to lead Shenkar to new heights. I have no doubt that his varied fields of interest and rich experience will help him in advancing ideas and programs and transforming Shenkar into a national and global center of excellence and innovation. I would also like to take this opportunity to pay tribute to Dror Kaveh who is finishing up a 13-year term as the CEO of Shenkar. I am confident that this appointment will develop and enhance the college, and I wish Yoni and Dror much success.