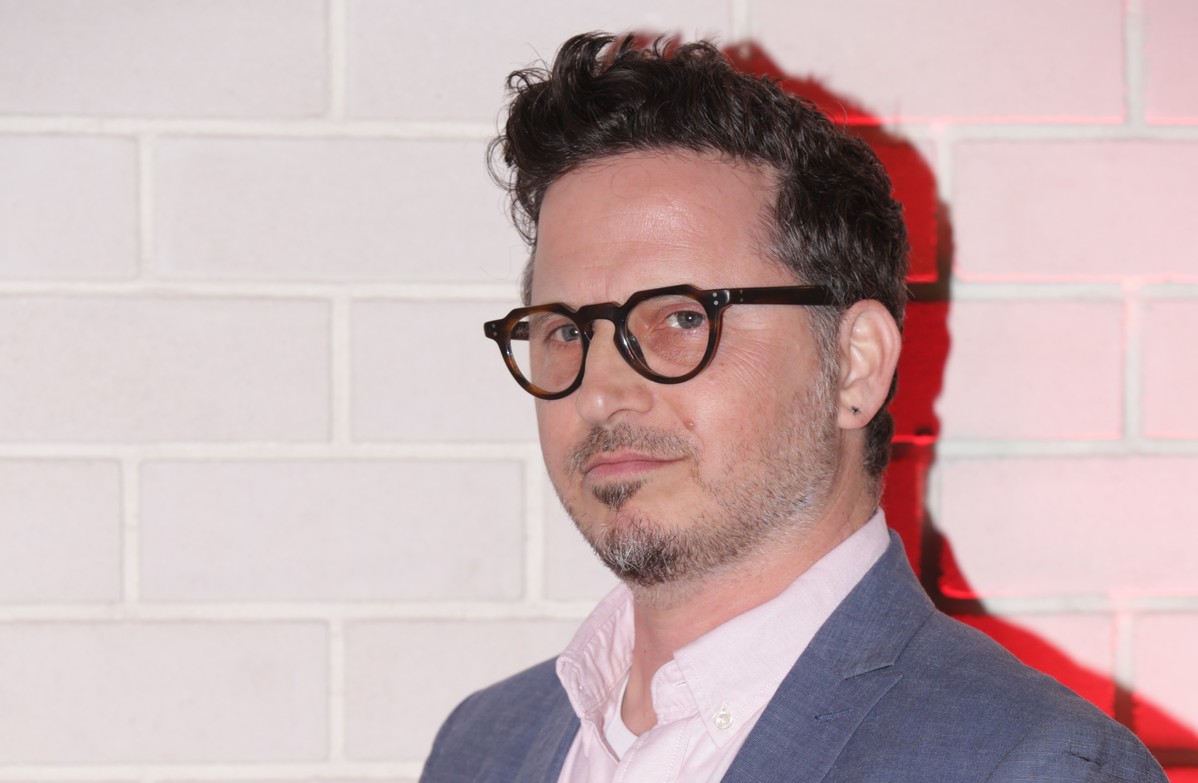 We are thrilled to announce that the head of the Department of Jewelry Design, Uri Samet, has been invited to participate in the annual conference of the Society of North American Goldsmiths (SNAG), the United States’ biggest organization for goldsmiths and jewelry designers. The organization holds annual conferences and lectures and runs its own publishing house, which is responsible for Metalsmith, one of the world’s most important jewelry monthlies. A few years ago, Metalsmith published a special edition on Israeli design in collaboration with lecturers and graduates of the department.

The organization, established in 1969, has tens of thousands of members and followers from all over the world, primarily in North America. 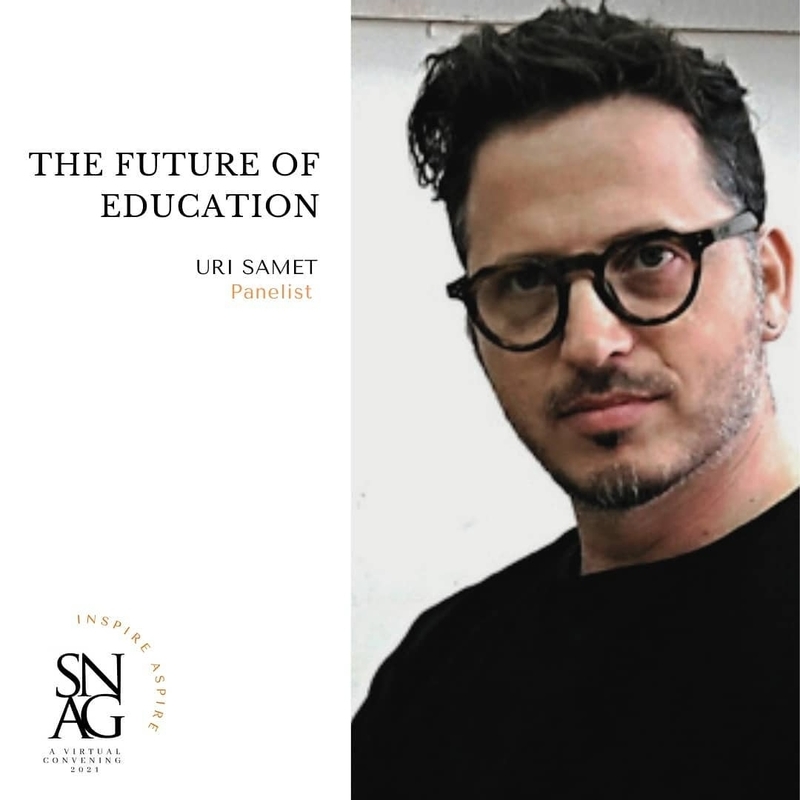 This year, he was invited to speak at the SNAG conference under the category “The Future of Education”.

The invitation was extended after the organization was impressed by and interested in our department’s unique and innovative course of study and the quality of its graduates.

This is a huge honor for the Department of Jewelry Design, which is among the leading schools of jewelry design and goldsmithing. Samet is set to give a lecture about the department, its uniqueness, and the nature of its students and the designers that it trains.