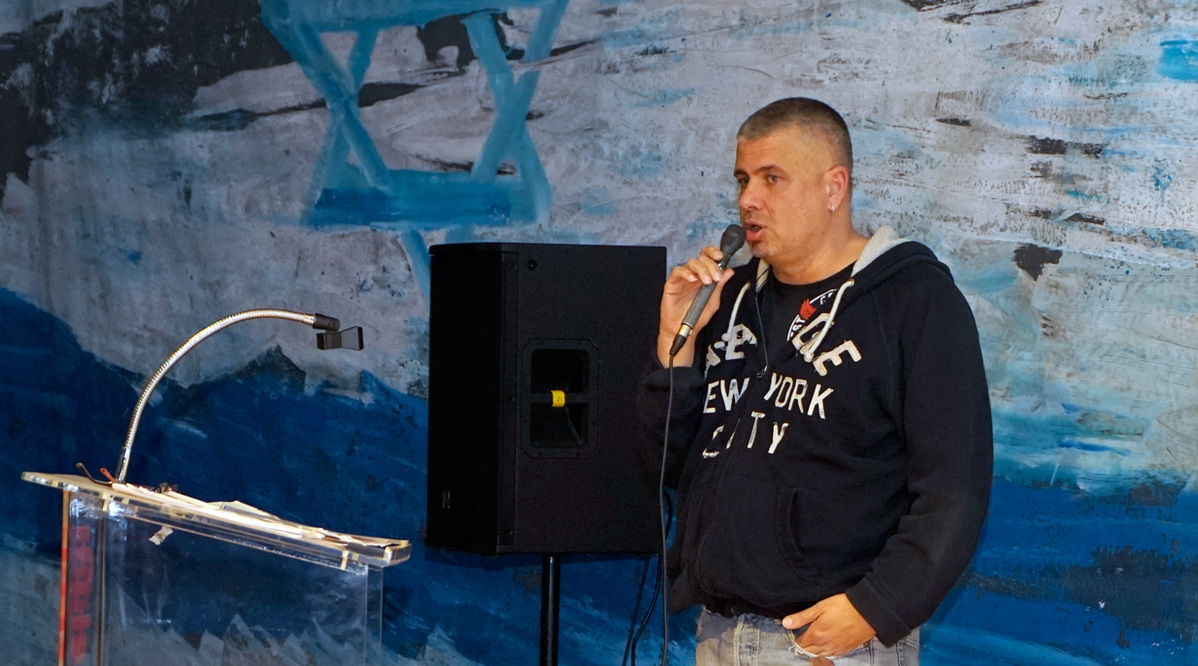 Knowledge is power: Shenkar students led the Capital, Government and the Future convention

"We must keep fighting for our values, each and every one of us has the power to change things", said Reuven Abargil, social activist, founder and leader of the Black Panthers movement. Abargil talked at the opening of “Otherwise, I have no country” (Aheret Ein Li Eretz) convention that dealt with issues of political and business ties and the future of Israel.

Abargil, who moved to Israel in the 50's from Rabat, Morocco, encouraged students, lecturers and other guests, to take responsibility over the reality of life in Israel and to fight for the values they care about. Abargil claimed that "the force of the current government lays in professionally creating a gloomy state of living where everyone says "I have no strength to fight".

"Revolution is led by the dreamers, joined by the brave, and then the basters reap the rewards. This is why everyone has to act", say Abargil .

"Getting your voice heard", Or-Li Barlev, one of the leaders of Israel’s natural gas public battle (photo: Dor Sharon)

Or-Li Barlev, one Israel's natural gas public battle leaders, talked about the problems with the natural gas deal, signed by the prime minister of Israel not long ago. Barlev said she is satisfied after receiving good news that day. Apparently, the Israeli Supreme Court received a request that will enable groups that object to the deal, to make their voices heard in the court of law.

Ronit Aldobi, resident of Givaat Amal neighborhood that is going under evacuation battles, spoke about the history of the poor neighborhood and the difficulties its residents are experiencing. Menashe Calif, who was born in Givaat Amal and is currently an activist in the campaign against the evacuation, spoke about the harsh reality of fighting against the authorities and the violence that is used when families are being evacuated. "The corruption continues, we are being exiled from our homes and we have no place to go", he said.

"In the case of the phosphate mines at Barir Field next to the city of Arad, things looked pretty much the same – no one thought about the citizens and licenses where handed out like they were gifts, gifts from the public treasury", said GIli Sofer, hotelier, journalist and citizen of Arad. “We are talking here about a natural resource, valued at around NIS40-60 billion, that was handed out to Israel Chemicals Ltd (ICL). Someone is making a ton of money on our account".

"Each 100 grams of phosphate consists one gram of non-usable uranium that increases the risk of cancer for anyone who breaths it, so this is a risk for any citizen in the area", warned Sofer.

Raphi Rotem, previously an intelligent officer at the Israeli Tax Authority, spoke about the corruption scandal he exposed in 2003 and the personal persecution he has been under ever since. “I do not regret a thing and I would do it all over again”, said Rotem, who was awarded the Knight of Quality Government award in 2014. Rotem added that although he personally paid a high price, it was a matter of civil duty.

"Act like the fools on the hill", Daphne Leaf, one of the leaders of the 2011 social protests in Israel. (photo: Dor Sharon)

Daphne Leaf, one of the leaders of the 2011 social protests in Israel, Concluded the event and called students to act like "fools on the hill' and added that "there should be a space where people try and create an awakening, it’s the role of the younger generation as well as artists".

Prof. Yuli Tamir, president of Shenkar, congratulated the participants of the convention and said that "the social protests Daphne Leaf led in 2011 are nothing short than a revolution whose fruit we are yet to witness".

Larry Abrahamson, head of the School of Multidisciplinary Art added that "the democracy we strive to reach is a democracy of value perception, a long cultural and social process that is tightly connected to a social change. The same way it is in art, design, and intellectual life - there are a few who carry the flag and put in the hard work in order to achieve social change while understanding the change is not immediate". 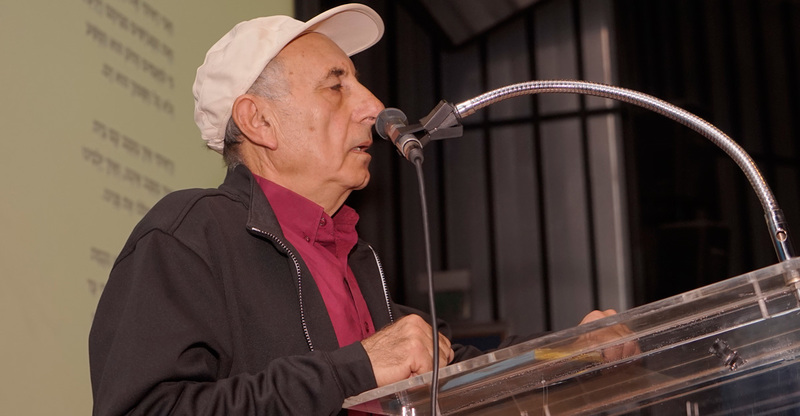 Students from the Department of Interior Building & Environment Design and the School of Multidisciplinary art were the ones who initiated the convention. The students are enrolled in a social multidisciplinary class called "Non-art" that is led by Avital Geva and Chen Shapira. They practice learning, research and practical activities of social involvement with arts in different sites in Israel, while incorporating principals of sharing.

At the heart of the “Non-art” class one can find the values of social awareness. Students are asked to take a stand against a real life topic that is not necessarily in their comfort zone. They create a dialog, and cooperate with the local community.

Ilit Azoulay at the MoMA