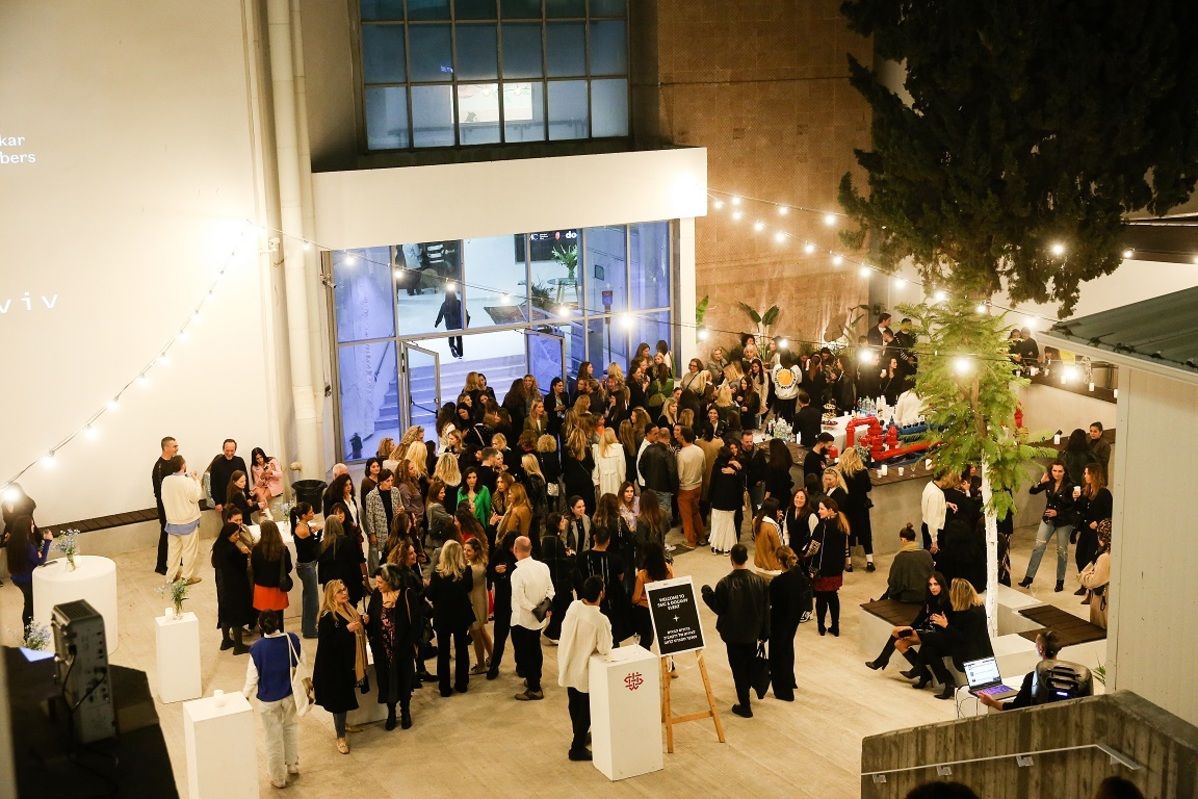 “When you become controversial, when you want to promote a new idea, you have to become the face of it and not be afraid.” – Olivier Rousteing.

The members of the Shenkar Members Club – Young Friends of Shenkar Club and the Docaviv organization met on Monday, 12 December 2022, to launch the new collaboration between the two bodies.

The evening included an exclusive screening of the fashion documentary, “The Balmain Style,” which tells the story of the rise of Olivier Rousteing, the prodigy appointed creative director of the brand in 2011, to the peak of the fashion world.

The film delves into Rousteing’s preparations for the Balmain fashion show as he tries to rebuild the spirit of the old brand without forgetting tradition; overcome the pressure involved; and still manage his many famous friends. 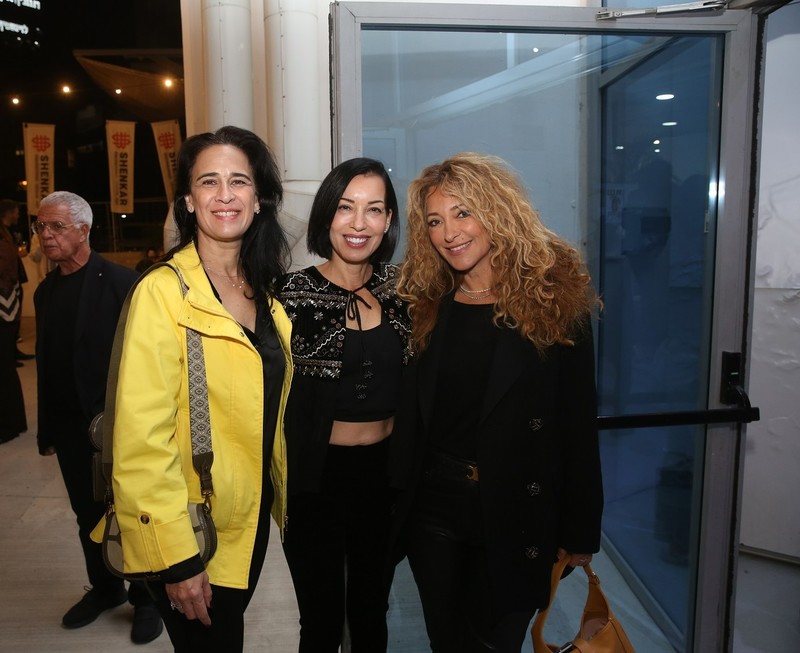 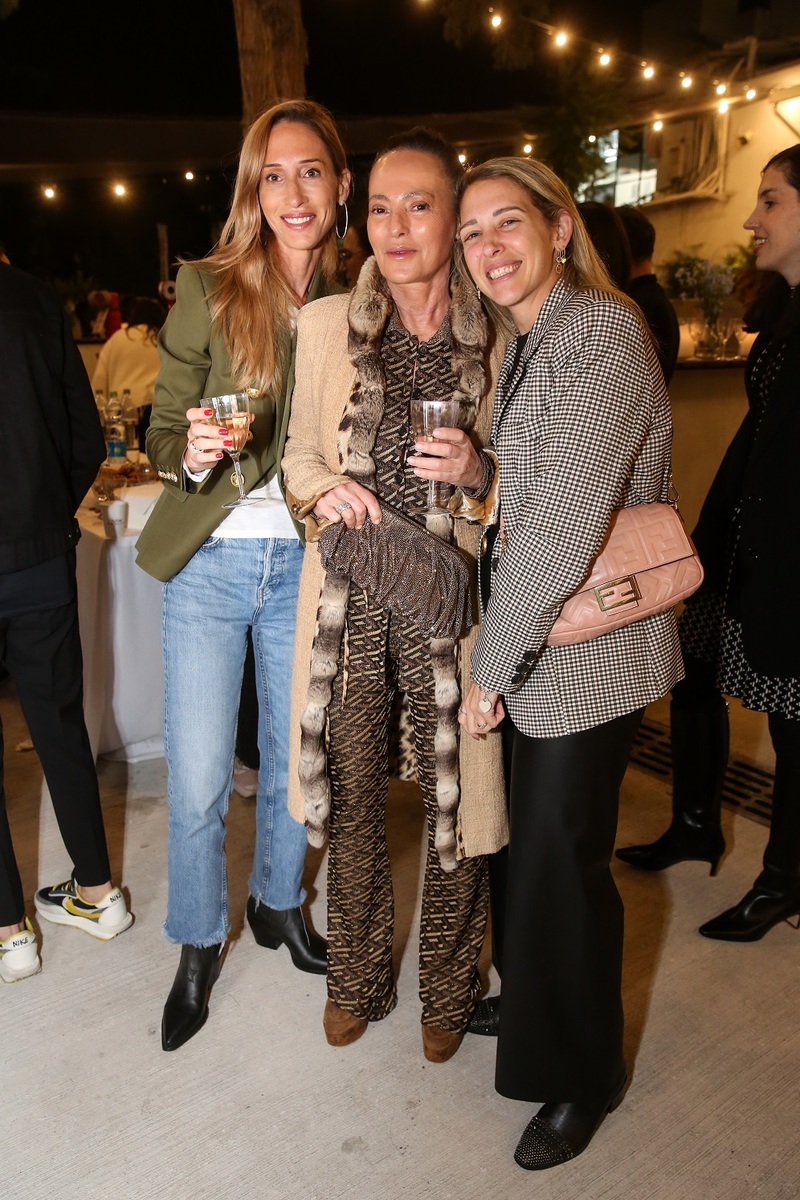 The screening was accompanied by a joint lecture by Tal Amit and Tal Nahum about the history of the iconic brand and about Olivier himself. The two are regular hosts of the “Shenkar on the Roof” series, a screening of documentaries about fashion, as part of their joint course in the Department of External Studies and Continuing Education at Shenkar. 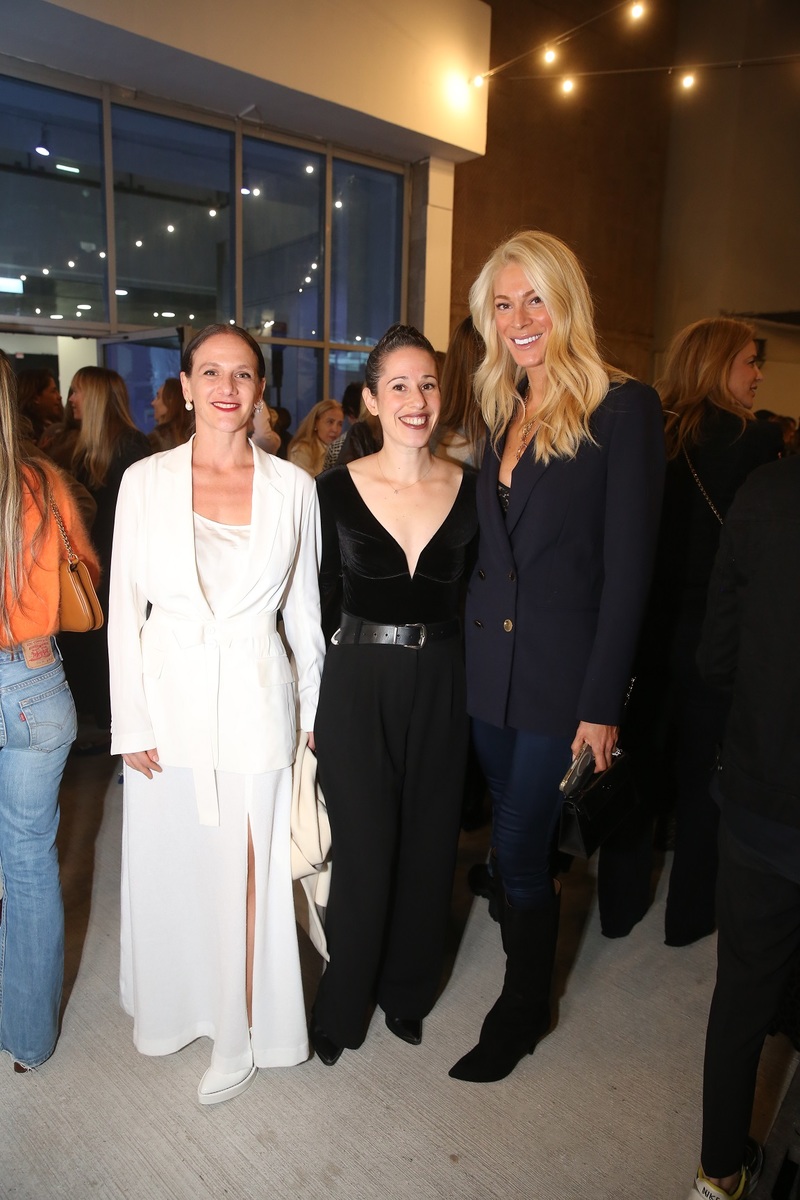 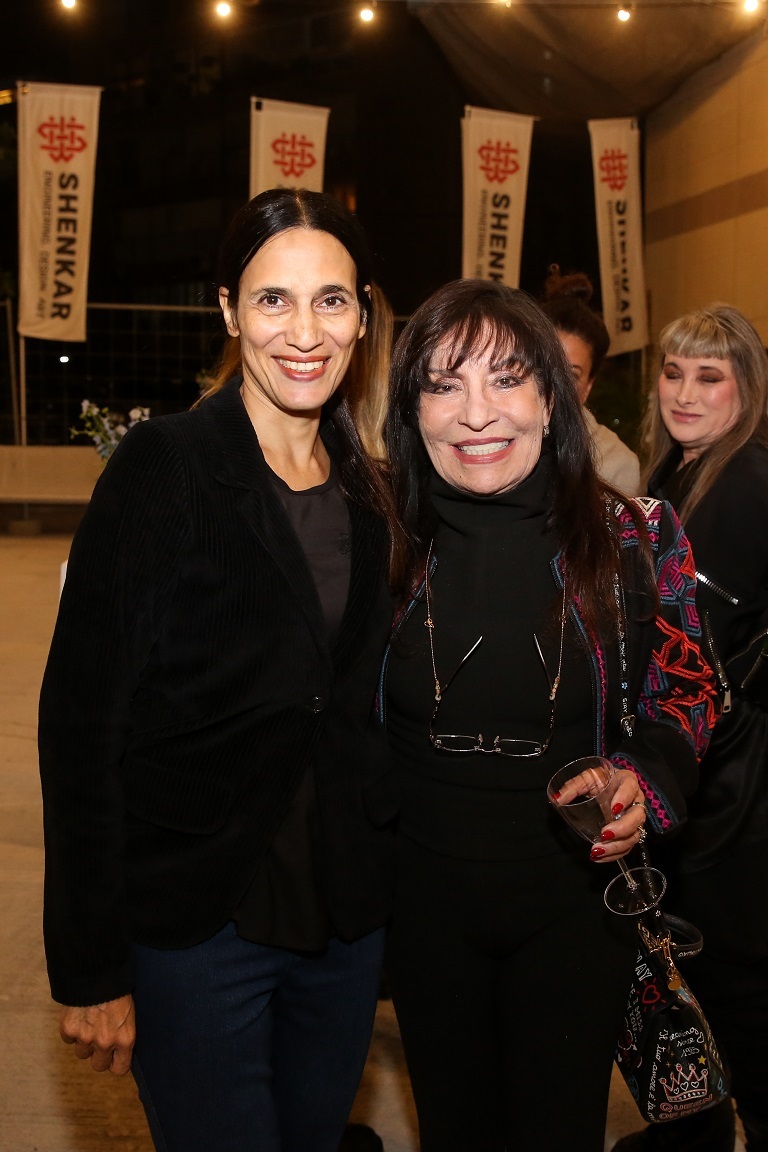 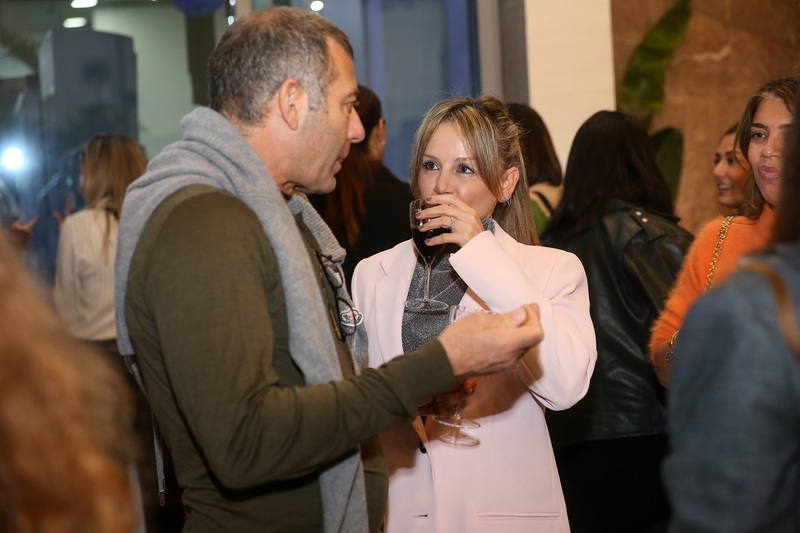 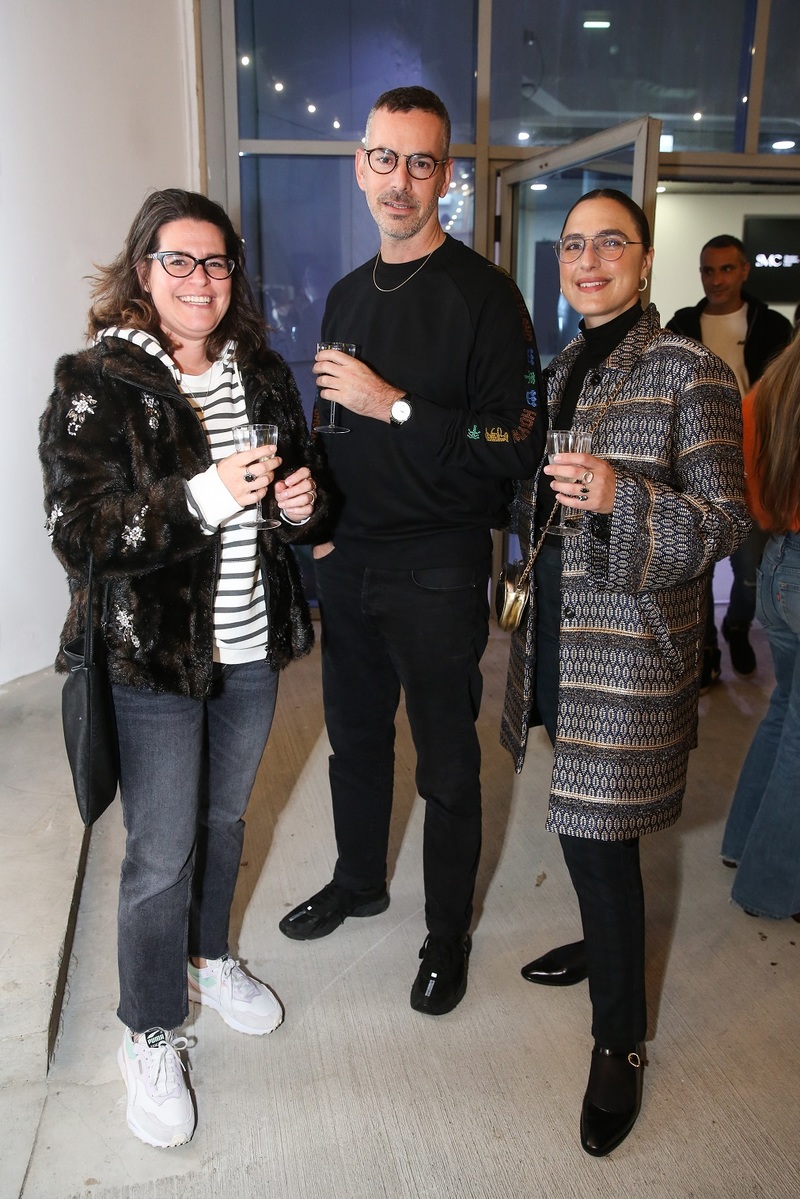 The Shenkar Members Club was founded by Hadas Fuhrer, Miri Tuchmeir, Gal Shenfeld, and Tal Goren with the support of the chair of Shenkar’s board of trustees, Orit Efrati. The goal of the club is to support and promote Shenkar’s content and graduates. SMC membership is an opportunity to support Shenkar’s graduates and help them integrate into the local and global industry.

We are thrilled to announce the launch of the...