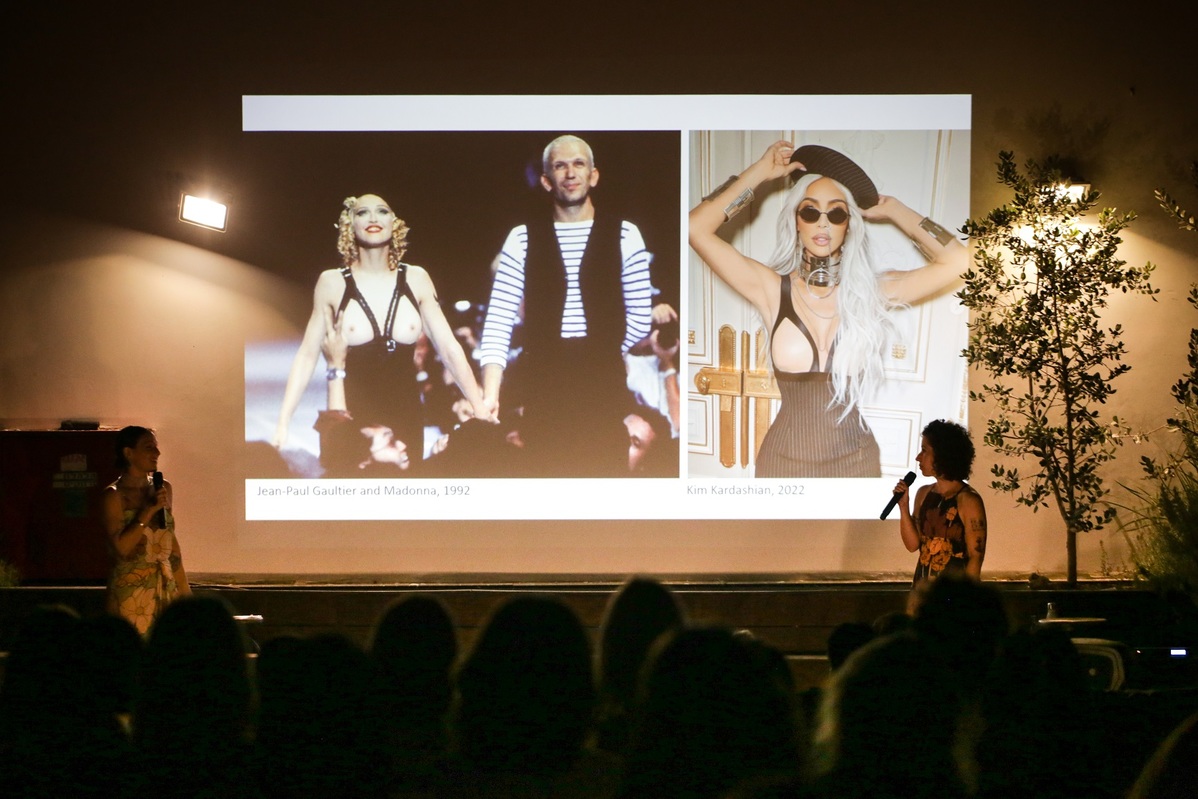 Members of the Shenkar Members Club Enjoyed a “Rooftop Cinema” Event, Which Included a Lecture and Movie About Designer Jean Paul Gaultier

On the last night of August, members of the Shenkar Members Club attended a “Rooftop Cinema” event to complete the club’s summer season. Members enjoyed a movie and lecture about top designer Jean Paul Gaultier – one of the most influential and innovative designers of his generation, who burst onto the scene in the 1980s with a high-tech and couture collection the likes of which had never been seen before.

The “Rooftop Cinema” event, organized especially for the Shenkar Members Club, is part of a series of events taking place on the rooftop of Shenkar’s Pernick Building that features screenings of movies about the world’s most highly-regarded and important fashion designers accompanied by lectures given by the events’ moderators, Tal Amit and Tal Nachum. 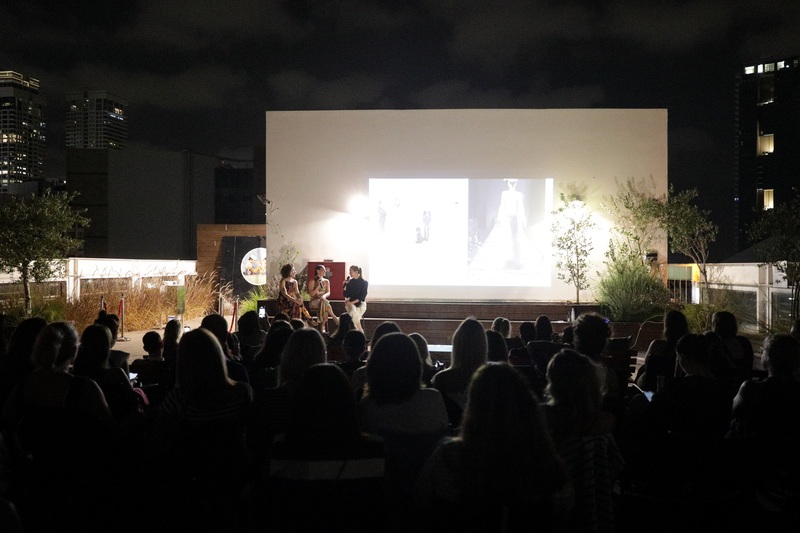 The Shenkar Members Club was established as a framework for sellers of innovation, education, engineering, technology, design, art, and culture who are interested in a close relationship with Shenkar to be actively involved with the college through a range of unique programs that combine progress, design, and technology.

SMC members enjoy content from Shenkar’s activities as part of their daily routine and are invited to unique events created especially for them throughout the year. Members are part of a community of Shenkar supporters around the world and benefit from membership in international circles that are the dawn of a new generation. 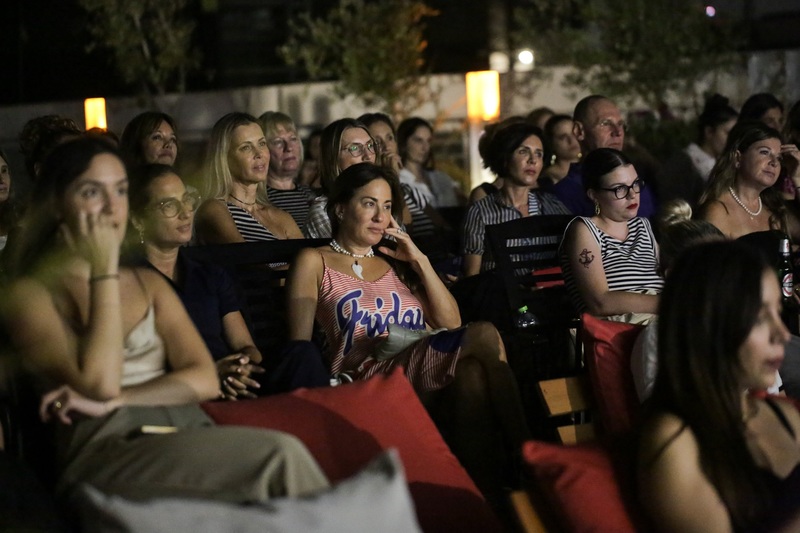 Registration for the fall season of Rooftop Cinema is open to the general public! Come delve behind the scenes of the collections of Yves Saint Laurent, Vivienne Westwood and more. For details and registration

We are thrilled to announce the launch of the...