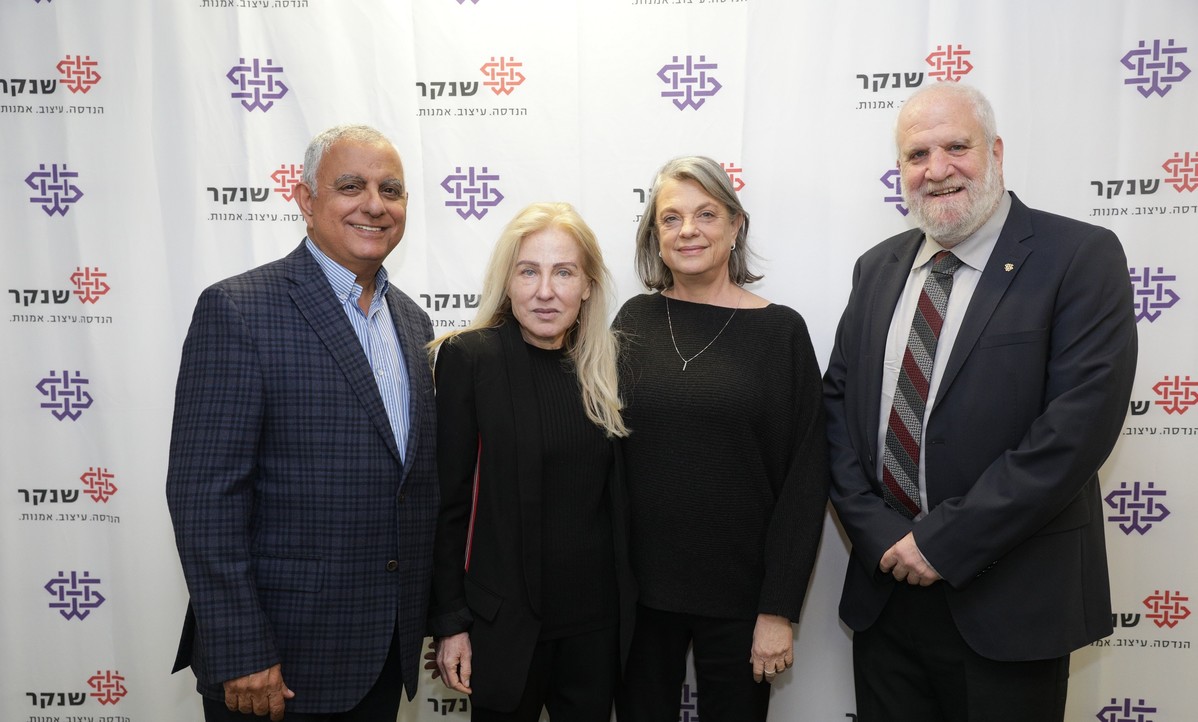 Rafaeli was born on Kibbutz Maagan Michael, and attended the Hebrew Reali School in Haifa. He served in the IDF in various units, and continued to serve in the regular army as an officer in the armored corps, an operations officer, and a tank company commander. Rafaeli is the grandson of the late Prime Minister Levi Eshkol.

Professor Sheizaf Rafaeli heads the Center for Internet Research at the University of Haifa, and is a Senior Research Fellow at the Samuel Neaman Institute for National Policy Research at the Technion – Israel Institute of Technology. He served two terms as head of the Faculty of Management at the University of Haifa, where he led the School of Business Administration, and cofounded the Department of Information and Knowledge and the Department of Natural Resources and Environmental Management. 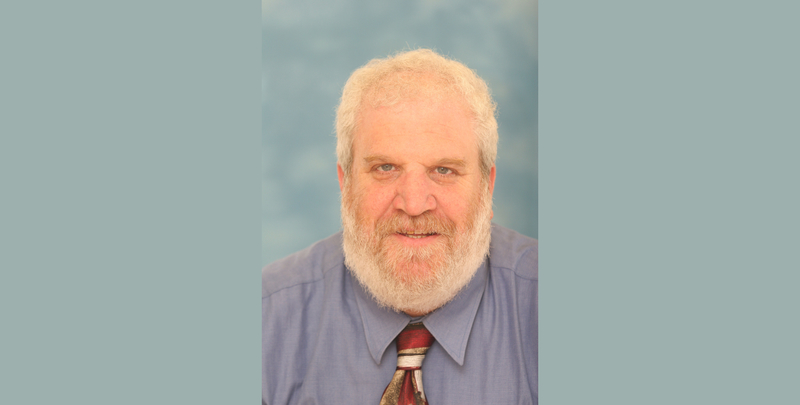 Professor Rafaeli is a frequent guest on television and radio. Among other things, he produced a series of radio programs for the Broadcast University of Israel. He is the cofounder and editor of the Journal of Computer-Mediated Communication (JCMC), which has been published continuously since 1994, and is one of the oldest online scientific journals in existence.

Rafaeli researches the design process and the use and implications of online communication, and his interests lie in the management, educational, social, business, and political aspects of information systems, literacy, and digital opportunities and gaps.

He received the American Educational Research Association (AERA) Young Researcher Award in 1985 for his work and activities on pioneering internet systems, such as Capiyot, Shvoong, and Makom. He was involved in the volunteering badge of recognition Malachim Bareshet (Angels in the Web) from 2005 to 2008.

Professor Rafaeli said: “I am excited at the prospect of this role and the challenges it holds. Shenkar is a hub of excellence and creativity. The subjects with which Shenkar engages – engineering, design, art, and management – are at the core of the occupations of the future. I am grateful for the opportunity to be involved in the training, research, and development of these spheres, and hope to contribute to continuing my predecessor’s achievements”.

Chairwoman of Shenkar’s Board of Governors, Mrs. Orit Efrati, congratulated Professor Rafaeli, and wishes him every success in his new role: “This is a big challenge because Shenkar is an institution that has made uniqueness, principledness, and excellence its mission”.

“Shenkar is characterized by dynamic, contemporary content worlds in science, research, and development. The pace of development is rapid, and to remain leaders in all the spheres in which we engage – it is essential for us to maintain focus, clarity, and a rapid rate of development. I wish to thank Professor Yuli Tamir for the decade during which she led Shenkar towards becoming one of the leading institutions in Israel and the world. All this by virtue of her vision, far-reaching worldview, hard work, and boundless dedication”.

Mr. Zvi Yemini, Chairman of the Executive Committee, congratulated Professor Rafael on behalf of Shenkar’s Executive Committee, and believes that Sheizaf is the right person for Shenkar today. “Professor Rafaeli has proven leadership qualities, as well as academic abilities of the highest order. He is a world-renowned expert on web-based networks, and by combining engineering, computing, and design he will lead Shenkar towards the future. We thank him for accepting this role. The Executive Committee also wishes to thank Professor Yuli Tamir for ten wonderful years of exceptional vision and leadership, during which she led Shenkar to excellence at an international level. Today Shenkar is one of the ten best design schools in the world. Shenkar’s Executive Committee whishes her every success on her continued scientific and executive path”.

The departing President of Shenkar, Professor Yuli Tamir, advanced Shenkar considerably during her ten years in office. She developed multiple projects and research centers, including the Center for Innovation ACT Shenkar, the Kadar Center for Design and Technology, and CIRTex, the Center for Innovation and Research in Textiles. Additionally, Tamir led Shenkar’s vision to become a college advocating interdisciplinarity and collaboration between the Faculties of Engineering and Design; thus, she launched Jam Week – a four-day program during which all second-year students come together to work collaboratively on interdisciplinary projects in conjunction with industry companies and organizations – and encouraged joint work and study programs between the faculties.