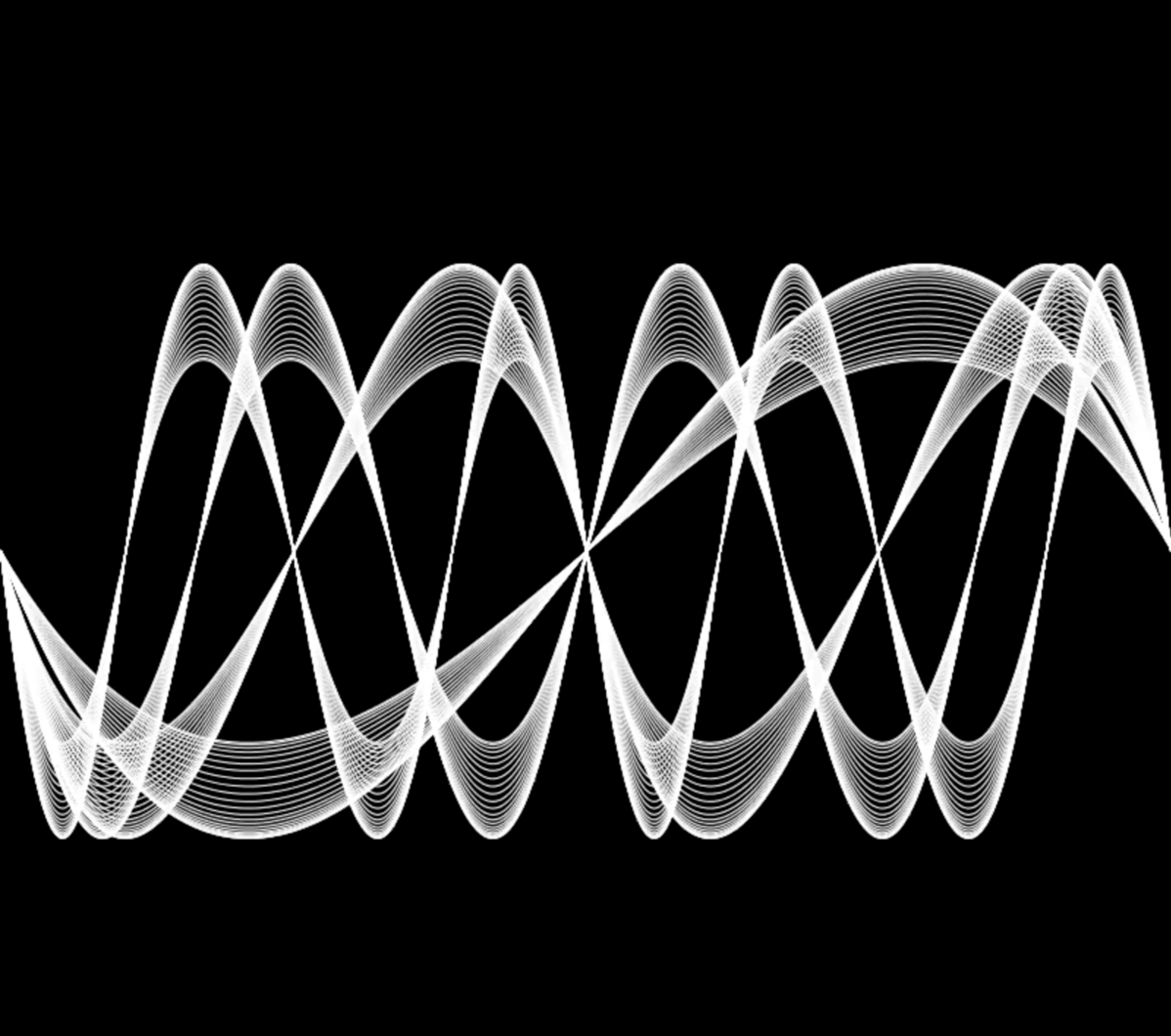 From Shenkar to Space: Projects by Professors at the School of Multidisciplinary Art Feature in the Rakia Mission

In April, astronaut Eytan Stibbe will set off for the International Space Station with the AX-1 crew as part of the Rakia Mission.

The Rakia Mission, which is led by the Ramon Foundation and the Israel Space Agency in the Ministry of Science and Technology, will last around ten days. As part of the mission, Stibbe will conduct dozens of experiments in a range of fields, deliver educational material to Israel’s students, and provide exposure for innovative Israeli art.

One of the works heading into space with Stibbe is the creation of Dr. Shachar Freddy Kislev, head of the School of Multidisciplinary Art. Dr. Kislev’s space-jewelry, designed specifically for outer space, will be shown for the first time.

Dr. Kislev’s ring is dotted with thin metal follicles. In space, these follicles will rise up and float gently above the finger like aquatic plants on the sea floor. The ring will casually capture the wonder of zero gravity. 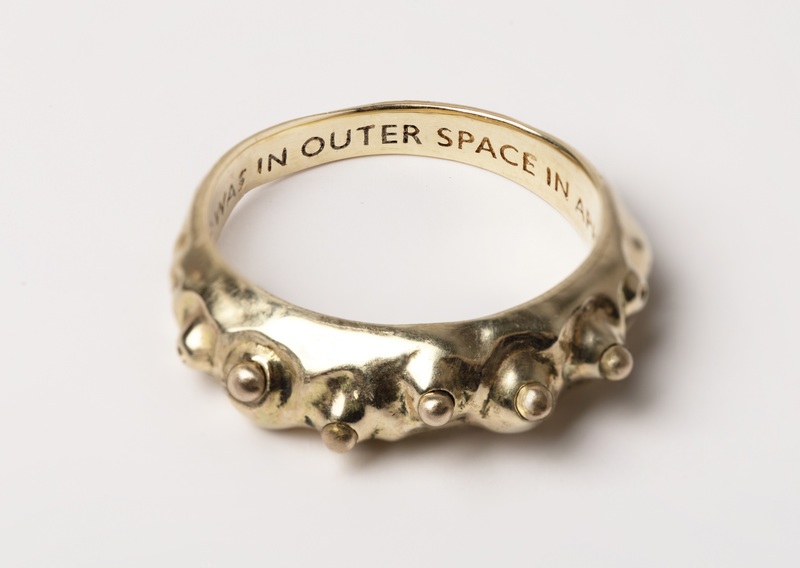 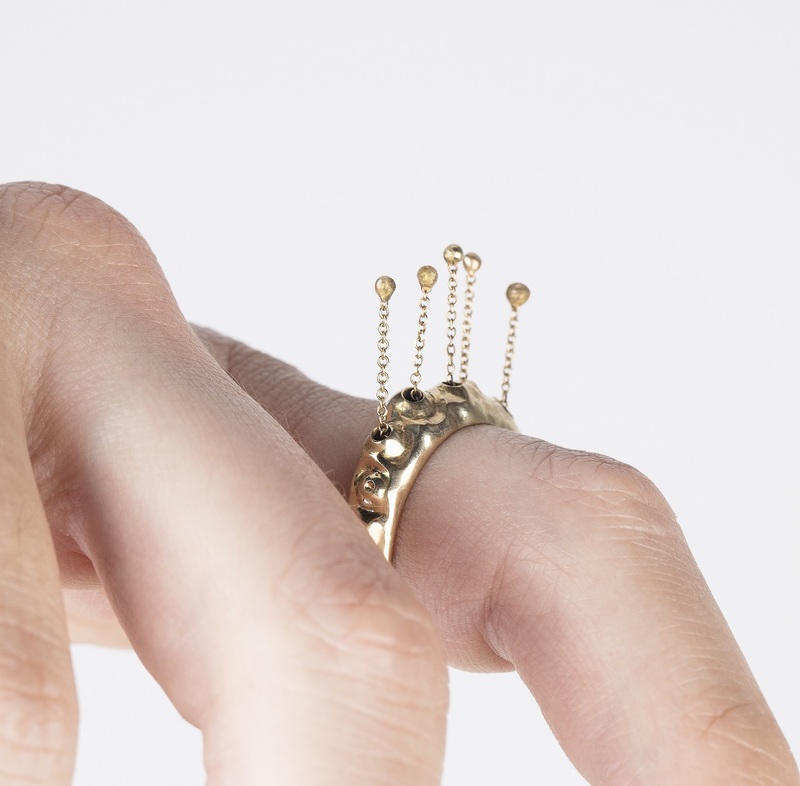 Also part of the mission is a work by professors Nimrod Astarhan and Yanai Toister titled Earth Signal Universe Wide: an electromagnetic sculpture created by transmitting radio waves from several transmitters on Earth and the International Space Station, which will serve Stibbe during his mission.

The sculpture’s shape is created by the radio waves, which will expand beyond the confines of the solar system, get refracted by celestial objects, travel at the speed of light through the vacuum of space, and dissipate as they move away from the locus of transmission on the ISS.

Radio waves transmitted on Earth always lose some of their energy as they are affected by the atmosphere, the ionosphere, and the geomagnetic weather. 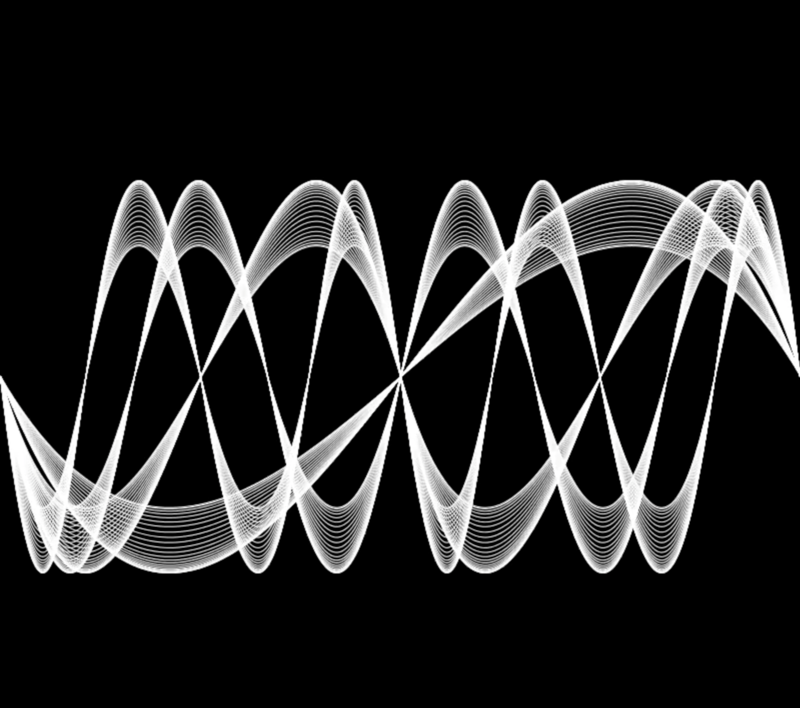 In space, on the other hand, radio waves never lose their energy, decreasing only in amplitude as they fan out onwards and away to infinity.

Earth Signal Universe Wide is thus a gradient of energy, a never-ending brush stroke that begins at the International Space Station and ends at the far reaches of the universe. The wave transmitted to the ISS carries seismological information indicating large and small movements on Earth, vibrating at a low frequency even when there is no earthquake happening. This work, then, is both cultural and human: it is the transmission of a message from Earth’s inhabitants and an expansion of the Earth in and of itself.

Recipients of the 2019 Ministry of Culture Award