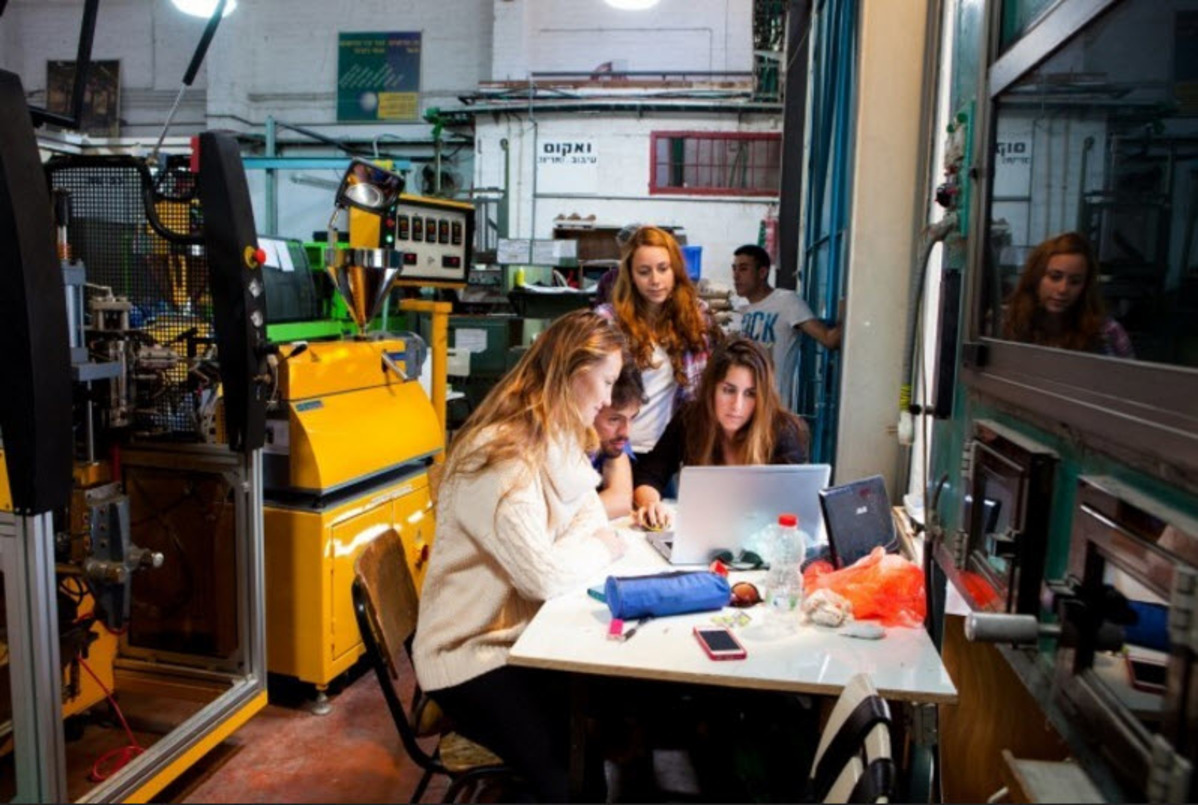 The exacerbation of the spread of the coronavirus has led experts in the field to try and find creative and practical solutions in the fight against the virus.

One of the first problems created by the spread of the virus was the critical shortage of items that are most essential at this time. Within days, most of the medical gowns and suits used by medical and support teams that are used by various hospitals and health institutions across the country ran out. This crisis has led to the finding of an ambitious solution - the establishment and running of a 'new' industrial line for the production of robes and protective suits for medical teams. The initiative was spearheaded jointly by Roi Veknin - the CEO and owner of Avi Plast Ltd. (Plastic Products Manufacturer) and Ronnie Lefebber - CEO of RSL, which specializes in initiating and leading innovation in the manufacturing industry. 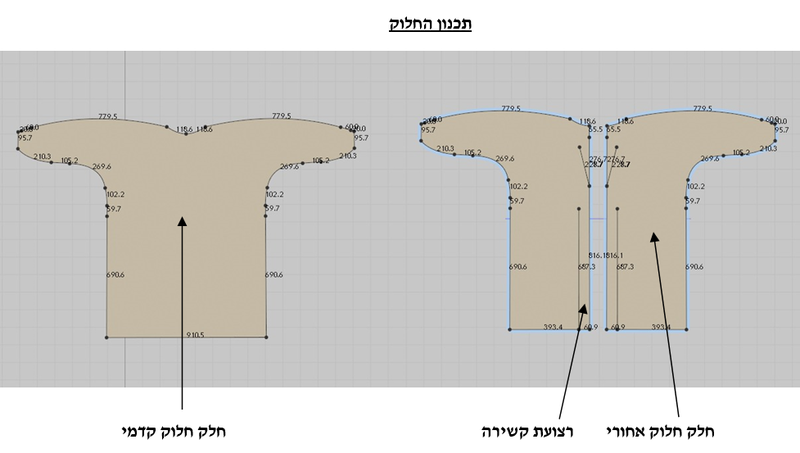 The two recruited Prof. Amos Ophir - Head of the Department of Polymer Materials Engineering at Shenkar, together with the staff of the Israel Plastics and Rubber Center and Shenkar's laboratory capabilities. For the purpose of running the project in the short term, Gideon Guteri - the product designer, and engineer Abashi Aloni – the molds planner  and of the industrial production line were also recruited for  the project.

Later, Prof. Amos Ophir & Daniel Altman recruited HP-Indigo to join in,  making a significant contribution to the technology-professional leadership owith the goal of establishing and running the production line. 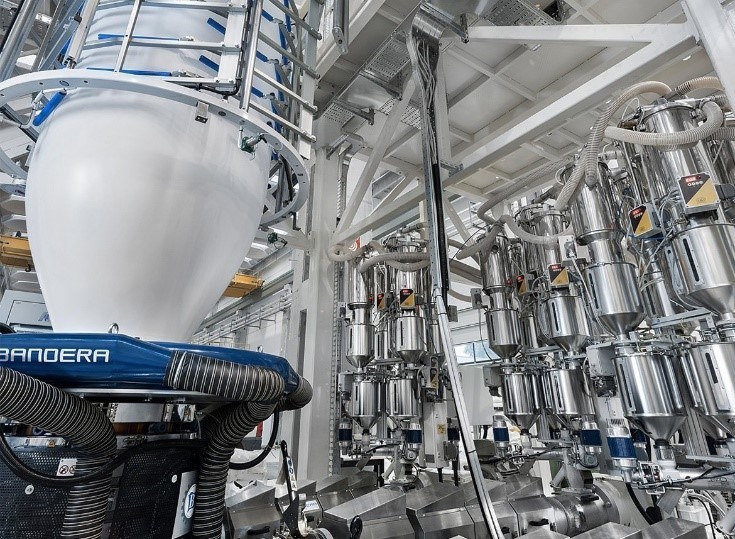 The main goal of the project is to design a product and to set up an industrial line to manufacture 'sterile' plastic robes/suits for the protection of medical teams which would be impervious to the passage of molecules and water vapor, as well as against the passage of micro-particles and micro-organisms.

The rationale and purpose of the project is to create  a product design method and material development (a customized sheet), as well as a  machine design to create continuous and fast plastic pebbles (impervious to liquids, water vapor, and micro-particles / organisms), made from co-extrusion sheets made of a unique material based on PE. The goal is to produce, in continuous fashion,, a complete medical robe in one operation, without human  contact, whereby a machine is fed a roll containing a double sheet (sleeve), then cutting and soldering in one operation, and concluding with a finished production roll.

A few days before the project began, it was decided to join HP Indigo, which began a similar product manufacturing process. This meeting of the minds led to an incredible collaboration, which resulted in impressive results and outputs, evidenced by detailed summaries of the 'high school surveys' over the past two weeks.

A detailed document on the laboratorial makeup of the sheet, from which the final product will be manufactured, was submitted for approval by the Ministry of Health, in order to determine its suitability for designation by the medical teams.

In addition andon the basis of all the laboratory and planning information described above, the Israel Innovation Authority has submitted a project financing plan, under the leadership of the Authority's Special Reader, to support and finance projects dealing with the spread of the coronavirus.

A member of the Council for Higher Education