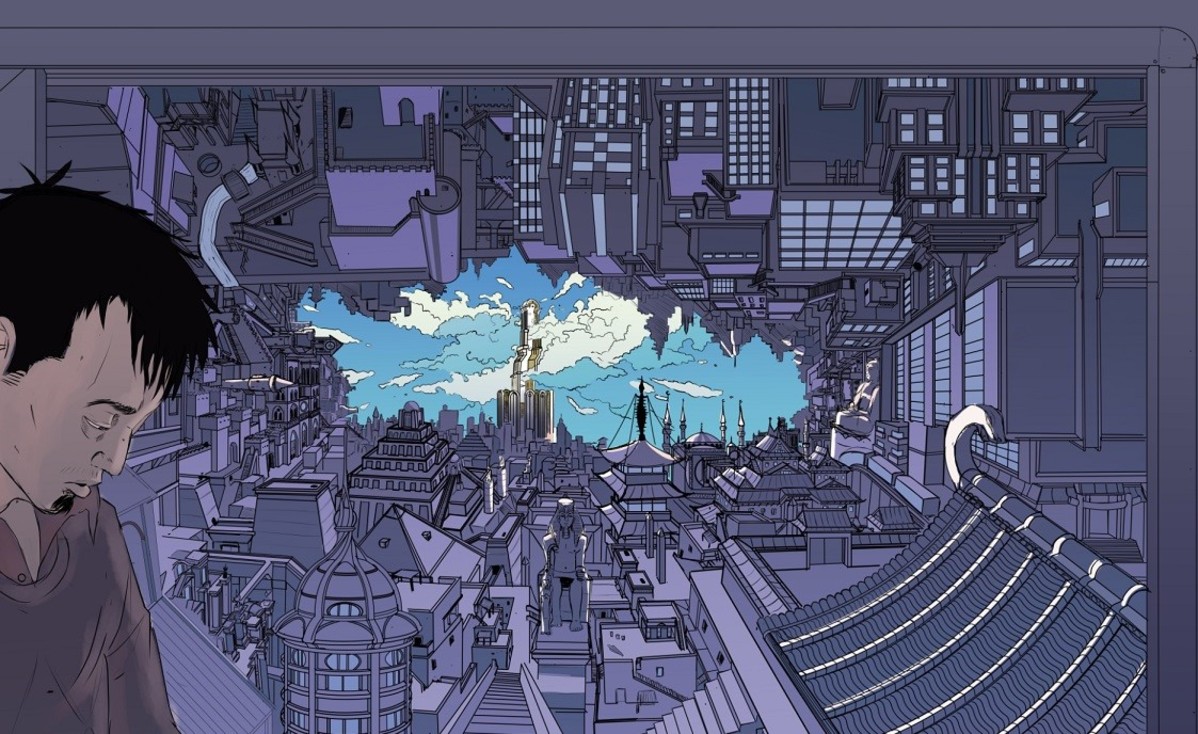 Piece of Mind, a graphic novel illustrated by Guy Lenman for his graduate project in the Department of Visual Communication (2018), and written by Nimrod Frydman, won the Gold Award at the 13th Japan International MANGA Award competition. It was chosen from among 345 entries submitted by artists from 66 countries. 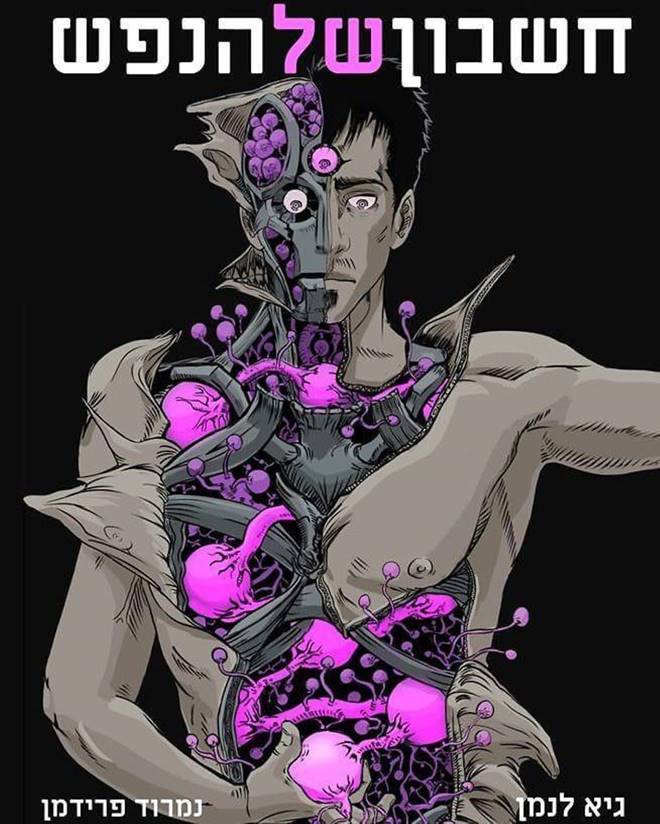 The plot of Piece of Mind takes place in the afterlife. Heaven is run like a government office, piling up bureaucratic obstacles on the path of every soul seeking entry. For the past decade, Isaac has been trying, and failing, to obtain an entry visa to Paradise. A fallen angel by the name of Aloi, who operates outside the law as a soul smuggler, comes to his aid, offering him another way to finally enter Paradise.

The International MANGA Award, now in its thirteenth year, is awarded by the Japanese Ministry of Foreign Affairs to artists who have contributed to the promotion of MANGA culture outside Japan, and to international cultural exchanges through MANGA. The winning artists are chosen by a selection committee comprising MANGA publishers and artists. The winners of this year’s Silver Award are artists from Thailand, Spain, and Brazil.

Artists from Israel won the Gold Award in 2016 as well – Boaz Lavie, Asaf Hanuka, and Tomer Hanuka, for their graphic novel The Divine