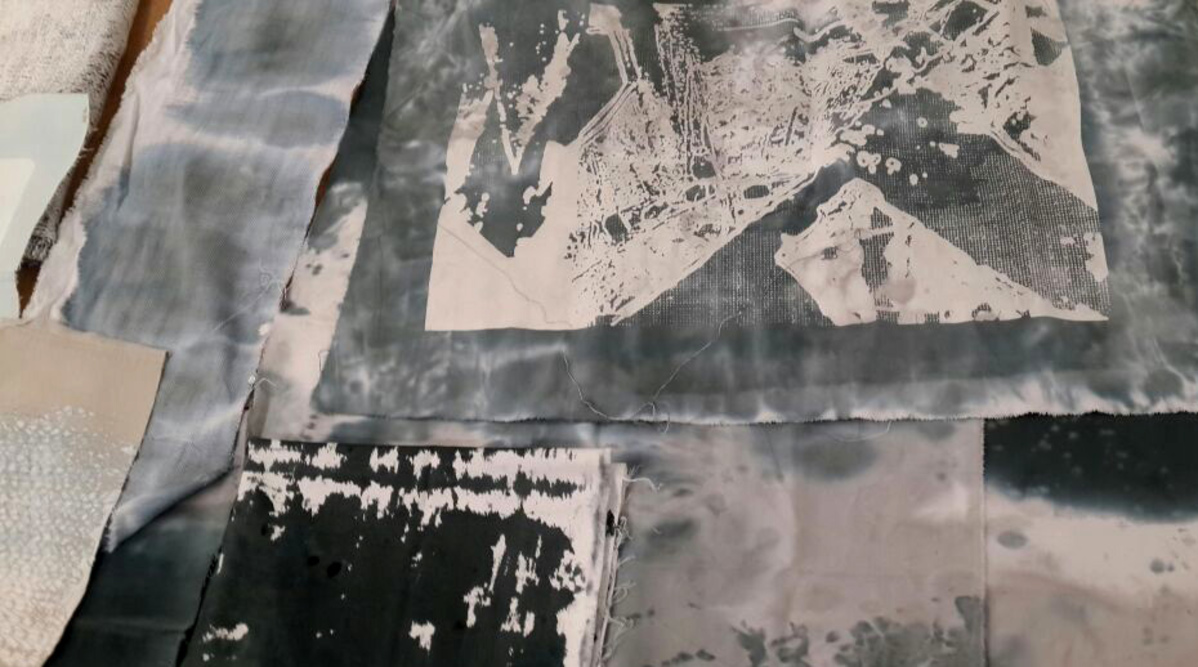 My Coveted Objects: An international workshop in the Master’s Degree Department

What makes an object personal and how does it evoke affectionate feelings in us? Senior designers from the Politecnico di Milano taught a week long artists workshop in the master’s degree program for design, where they dealt with the connections we form with objects. As part of the workshop, the students were asked to research and decipher the language imbedded in day-to-day objects, to take them apart and assemble them and to give them new meaning and functionality.

Under the title of “my coveted objects,” the students chose a starting point and connection point for a group project from four types of categories: “comfort area” objects, mystical objects, memory evoking objects or transference objects. 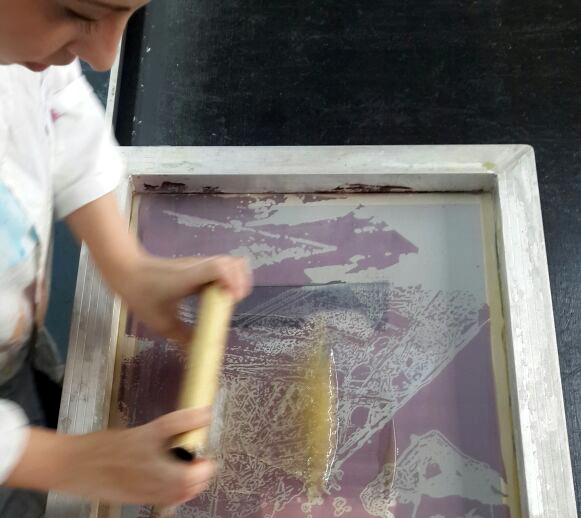 Firstly, the students were asked to bring an object that has personal meaning for them.  Then they presented the object to their colleagues and described how it became a part of their world, their memories and feelings. After that, they collected clothing items from a stockpile that was placed in the classroom for them, and gave them new life and meaning while viewing them as a raw textile material.

his intellectual and creative activity took place as part of the “design as an engine for social change” course which was led by Ayelet Carmon and Maya Arazi, and was dedicated to the social and environmental questions surrounding the processes of design and consumption.

The educational process that the students go through during the semester revolves around ideas of re-using surplus materials and industrial waste as potential raw materials for design development of sustainable consumables. 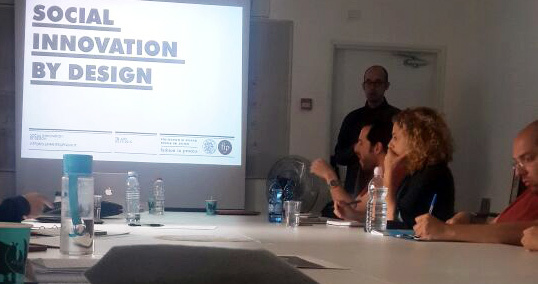 The workshop instructors, Federica Vacca, Vittorio Linfante, Prof. Paola Bertola, and Valeria M. Iannilli, came to Shenkar for a visit as part of the European Union’s Tempus program which in Israel is led by ACT Shenkar - the Center for Innovation and Industrial Development.

This project is another pillar in the college’s academic approach of combining academia and industry and of guiding students to take on sustainability issues and to take a stand on social and cultural issues in their roles as designers and researchers.