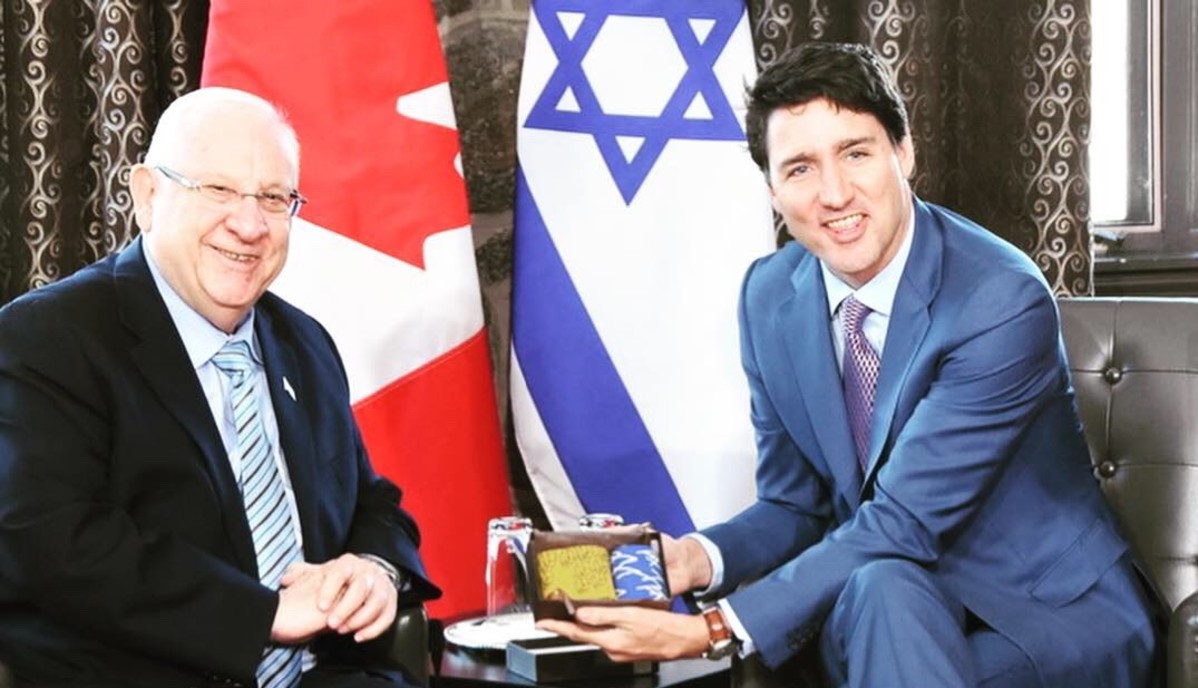 Maayan Gutfeld – a graduate of the Department of Textile Design – probably never imagined that the socks she designs would one day find their way into the hands of President of the State Reuven Rivlin, and end up being worn by Canadian Prime Minister Justin Trudeau.

Rivlin had a meeting this week with Trudeau – a keen hosiery aficionado – and presented him with a gift box of socks designed by Gutfeld. The socks were purchased by the President’s wife, Mrs. Nechama Rivlin, who is in hospital recovering from lung transplant surgery. 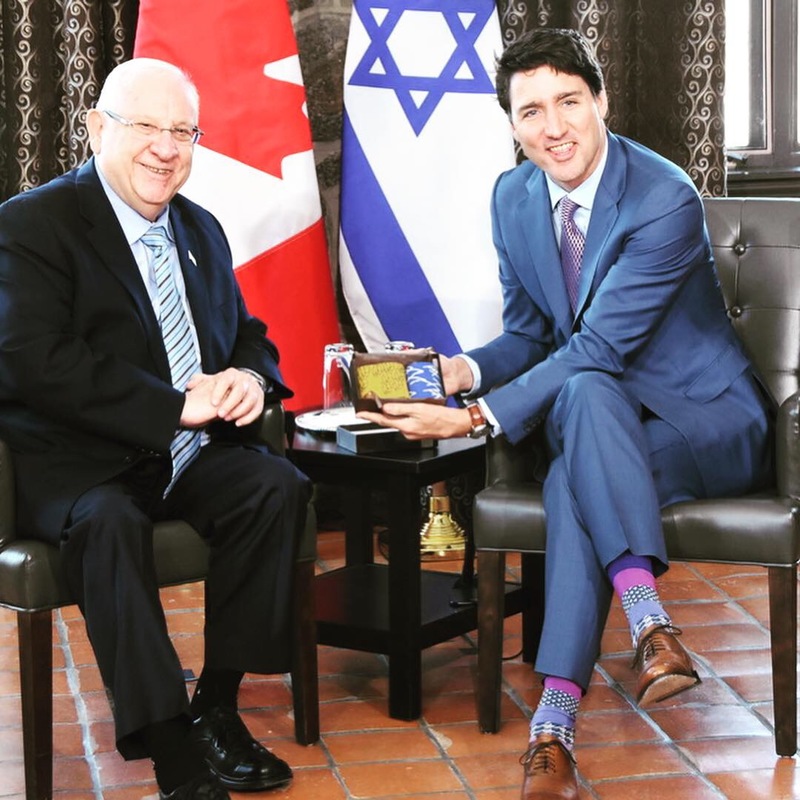 Gutfeld, the third-generation of a family of craftspeople, and the granddaughter of one of the first teachers at Bezalel Academy of Arts and Design, makes handprinted socks inspired by places she has visited and passed through, including her memories of Jerusalem’s neighborhoods, which are printed on one of the pairs the President gifted to Trudeau.