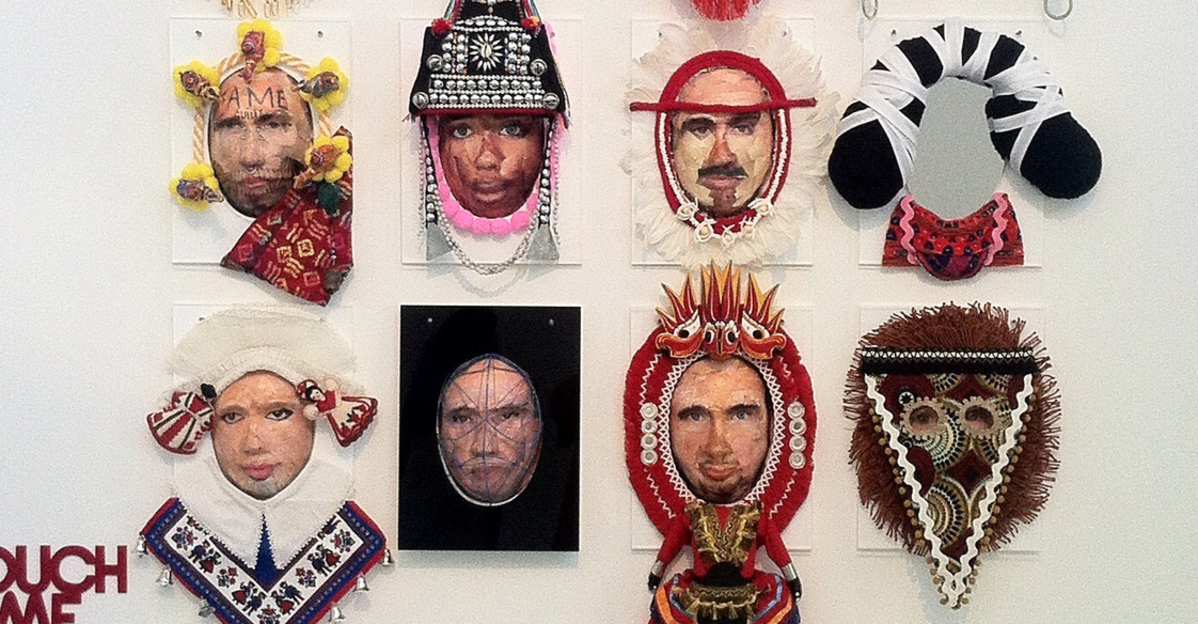 “In the beginning” created... an international success: Shay Tako, graduate of the Fashion Design department, won first prize in the ITS Artwork category at the ITS 2015 International Talent Support contest. The exhibit he created, based on his finishing collection, “In the beginning...” stood out in its uniqueness and its striking personal vocabulary, and it impressed the panel of judges that consisted of the top names in the world of fashion. In addition to the monetary prize, Tako will attend a half-year specialization with Swatch in Switzerland. 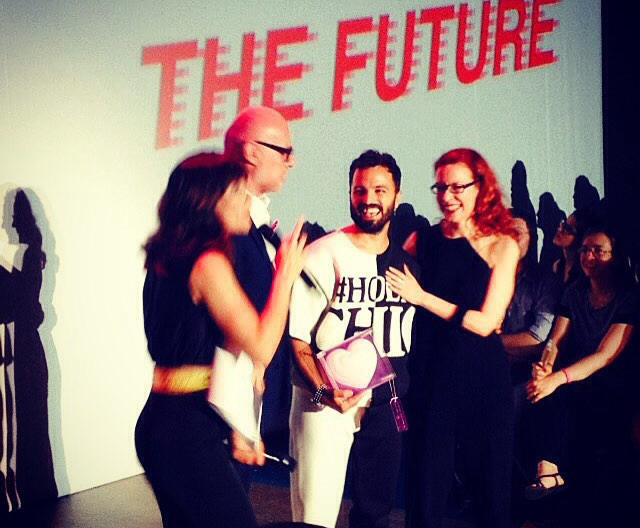 Tako’s project has to do with the next, the hybrid generation that we “create and shape” in the age of genetic and biological engineering through fertilization, gene editing, isolation of desirable properties, and various methods of amelioration. Inspired by the opening verse of the Book of Genesis, Tako wants to determine just how close we are to the possibility that the word “Man” will replace the word “God.” By conceptually simplifying the topic, he reflects in his exhibit about the future of homo sapiens, when the process of natural selection reaches its end.

“The ethnic-cultural differentiation is obscured today in the face of various global processes,” says Tako about the project, and adds that “it is reasonable to assume that humanity as a whole will merge into a single global hybrid culture of uncommon complexity.”

Organizers of the contest asked Tako to translate his fashion collection into an artwork for a wall display. The display discourses about the future and integrates three-dimensional shapes with interactive operation by the viewers. It is this display that won first prize at the contest.

The ITS International Talent Support contest, held in Italy, is in its 14th year. Its objective is to discover and nurture young talents in the field of fashion, jewelry, and accessories. Winners in the various categories receive monetary prizes as well as the opportunity to specialize at leading firms worldwide and to exhibit special capsule collections.

Last year, Lior Shulak, graduate of the Jewelry Design department at Shenkar, won the contest and was chosen as the most promising designer in her field. In 2011, Mark Goldenberg, outstanding graduate of the Fashion Design department, won two prizes in the contest for his finishing collection: the Vogue talent prize for accessories and the prize for the most promising invention of the Avery Dennison brand. The previous year, Niran Avisar won a prize for his finishing collection, and was chosen to specialize at the international fashion brand of Diesel.