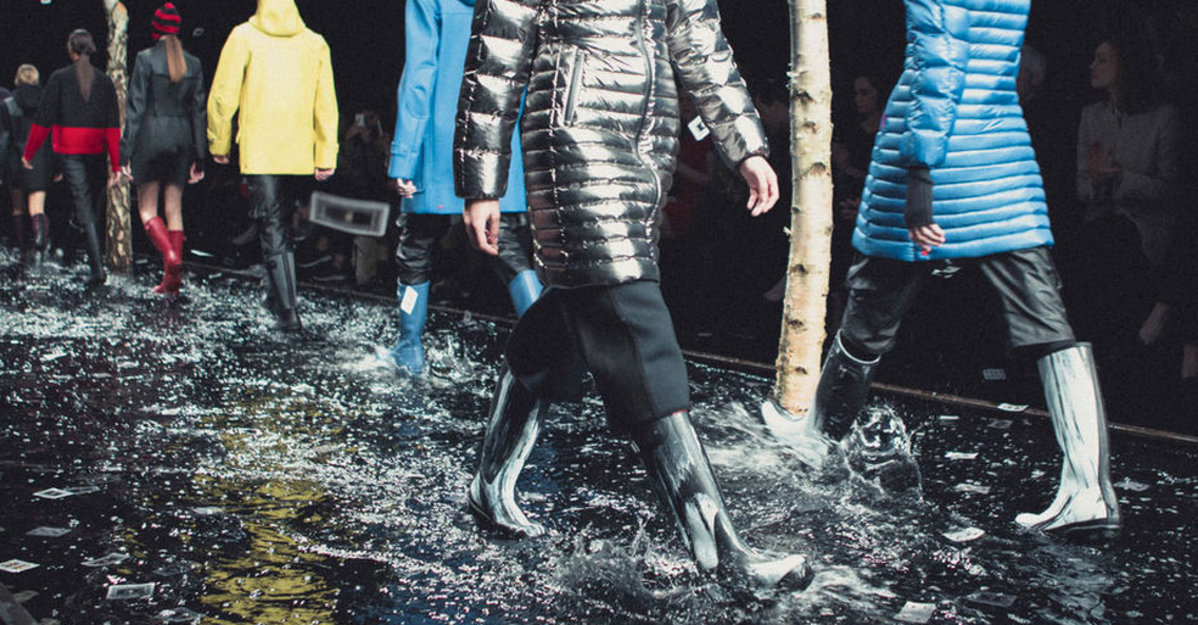 In the past few years, the Hunter company’s designer rubber boots have become a symbol of urban, innovate and global fashion. The glamour world - from Kate Moss to Kate Middleton, from Jessica Parker to Lindsay Lohan - adopted the clunky and ancient looking brand, which was quickly rejuvenated as trendy, young and sexy.

Menashe Ben-Yosef, the brand’s footwear designer and a graduate of the Department for Fashion Design, visited the department where he studied and from which he grew, met with third year students and told them about the impressive path he took from the center of Ramat Gan to international fashion’s elite. 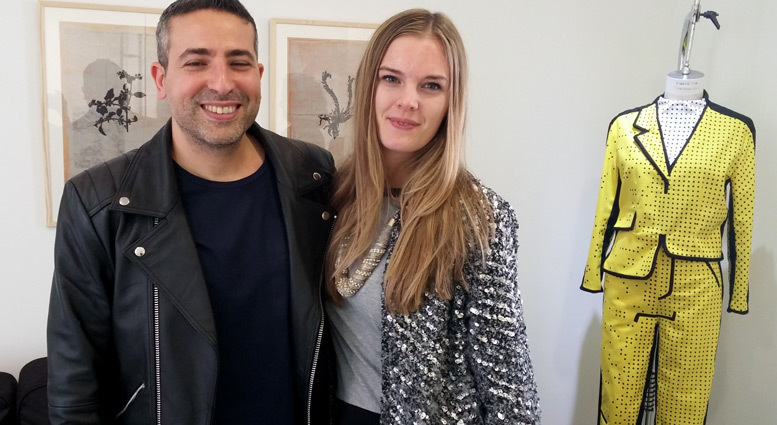 “The crossroads, the moments and the combination of circumstances that led me to my current position at Hunter taught me that it’s always important to identify opportunities and to know how to be flexible,” Ben-Yosef said. He added that “the most important thing is not to give up, to persist, to try and realize your dreams, because in the end you succeed.”

Ben-Yosef’s international story began with him being chosen for Pentland’s prestigious program for promising designers. Pentland is a fashion corporation that owns such leading international labels as Lacoste, Speedo, iKickers and Ellesse.

“I had just completed my studies at Shenkar and had begun working at the “Golf” chain,” Ben-Yosef recalled, “and suddenly I was selected from dozens of talented candidates to participate in a year-long internship in this prestigious designer incubator in London.”

For a period of about 9 months Ben-Yosef worked at designing and developing projects for the company’s brands, and from there he was ‘snatched up’ to serve as a footwear designer in the Lacoste team. Ben-Yosef recalls his first year in London with a smile: “At first I thought to myself ‘me? A footwear designer? But I come from the fashion world!’ But I quickly understood that pride will not get me far and that many people dream of reaching the place I found myself in.”

Ben-Yosef quickly stood out due to the ability he showed, and his designs received a lot of recognition and in the beginning of 2009 he was appointed as the footwear designer for the reborn Hunter. 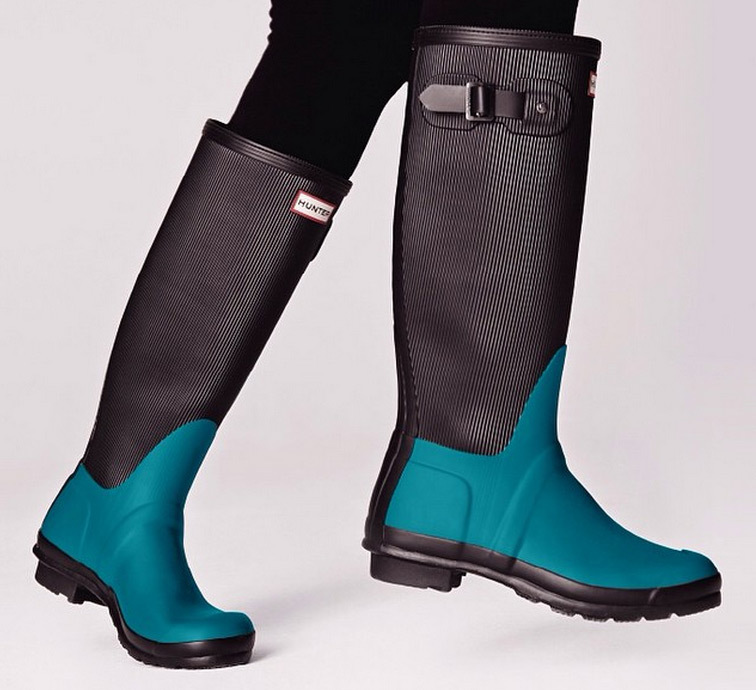 Hunter’s history began in 1856, when the American entrepreneur, Henry Lee Norris, came to Scotland and founded the ‘North British Rubber Company’ where he manufactured rubber boots and items for the new vulcanized method industry that was developed in those days. In both of the world wars that defined the first half of the 20th century, hundreds of workers were recruited for Norris’ factory, which began to create hundreds of pairs of boots around the clock for soldiers at the front.

“The process that I went through at Hunter is especially interesting because I accompanied the company becoming a brand,” said Ben-Yosef".

“As opposed to the approach of many designers in the beginning of their careers, who fight to integrate into elite brands even when that requires ‘slave labor’, based on the assumption that they would establish their positions somewhere in the middle, I grew from the bottom up with the brand, and became a part of it", Ben-Yosef concluded.