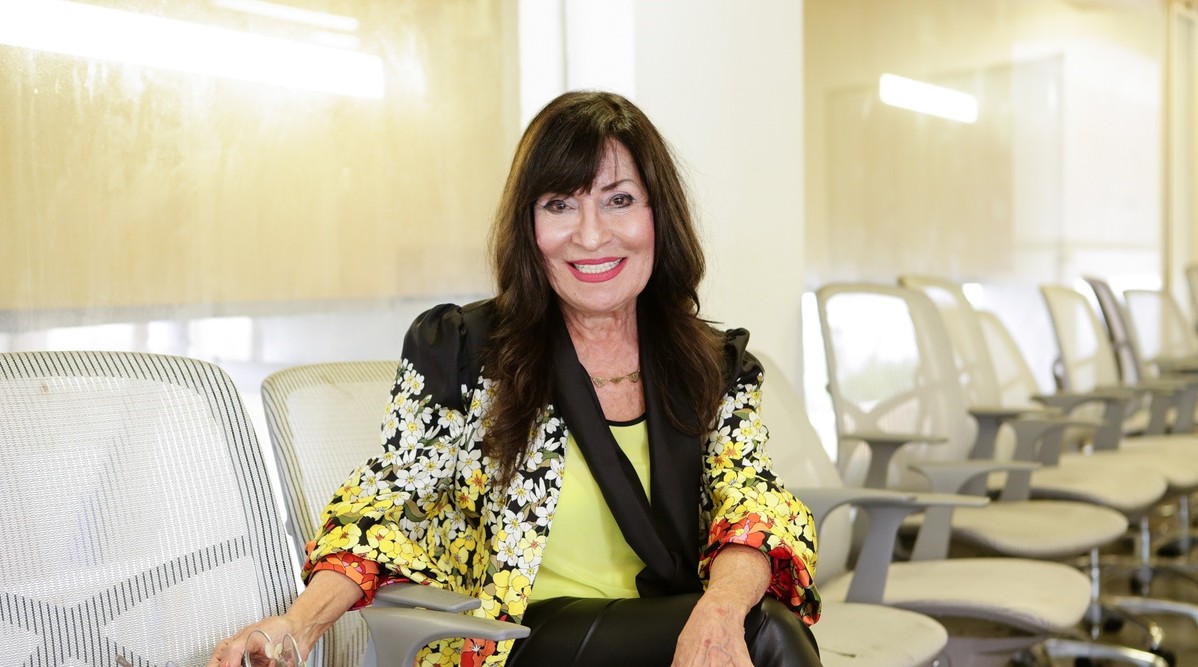 Prof. Hanna Dodiuk concludes her final term as Head of the Department of Polymers and Plastics Engineering

This week, Shenkar College marked the end of Prof. Hanna Dodiuk’s term as Head of the Department of Polymers and Plastics Engineering, a position she has held since 2006.

The special event marking the end of her term in office, and the appointment of a new head, which was held in the Pernick Building, was attended by senior figures from the College, the Faculty of Engineering, and the department staff, including President of Shenkar Yuli Tamir, Chairperson of the Board of Governors Mrs. Orit Efrati, Chairman of the Executive Committee Mr. Zvi Yemini, the Deans of the Faculties of Engineering and Design, the newly appointed Head of the Department, Prof. Amos Ophir, and students in the Department. 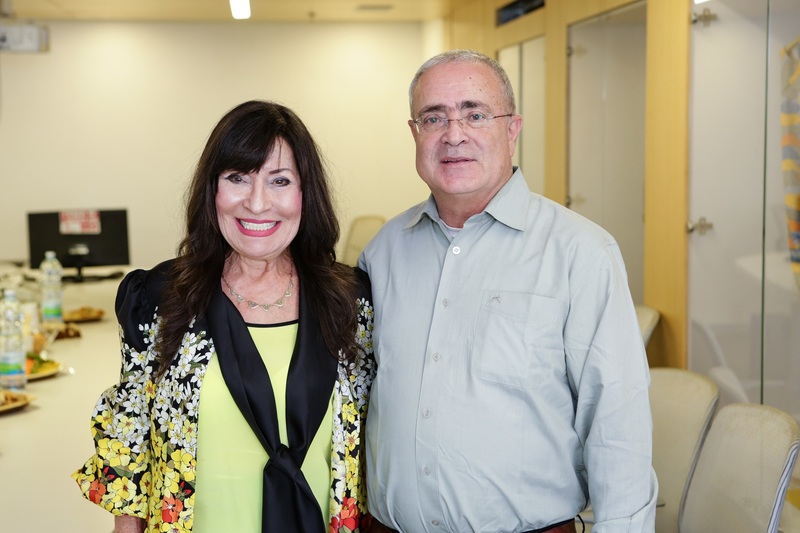 The event concluded Dodiuk’s thirteen-year tenure as a department head, and marked her forty-year career in the field.

In her speech, Prof. Dodiuk spoke about the status of plastics nowadays, and why it is important to continue teaching how plastics can substantially contribute to industrial and ecological development.

“There is a need to explain to the world that we cannot exist without plastic, which plays a role in so many areas of our lives. I am proud to be at Shenkar, a place where I can combine plastics with design, art, and colorfulness – because there is no science and there are no plastics without colorfulness”.

“Hanna is leaving a pronounced and significant mark by making polymer science a central pivot of the Department’s degree studies and research programs”, Prof. Amos Ophir, who began serving as Head of the Department in October, said in his speech.

Prof. Ophir also spoke about the importance of the Department’s branding for the future generation of students. “The issue of the Department’s positioning and branding in the public’s consciousness, as well as the fields in which it engages, continues to challenge us, and Hanna devoted so much time and effort to this issue – a challenging and important task that I shall have to continue and lead”.

Prof. Hanna Dodiuk, who also serves as a member of the Council for Higher Education, is taking a sabbatical, and will continue to lead projects and research at Shenkar.

The Department of Polymer Materials Engineering