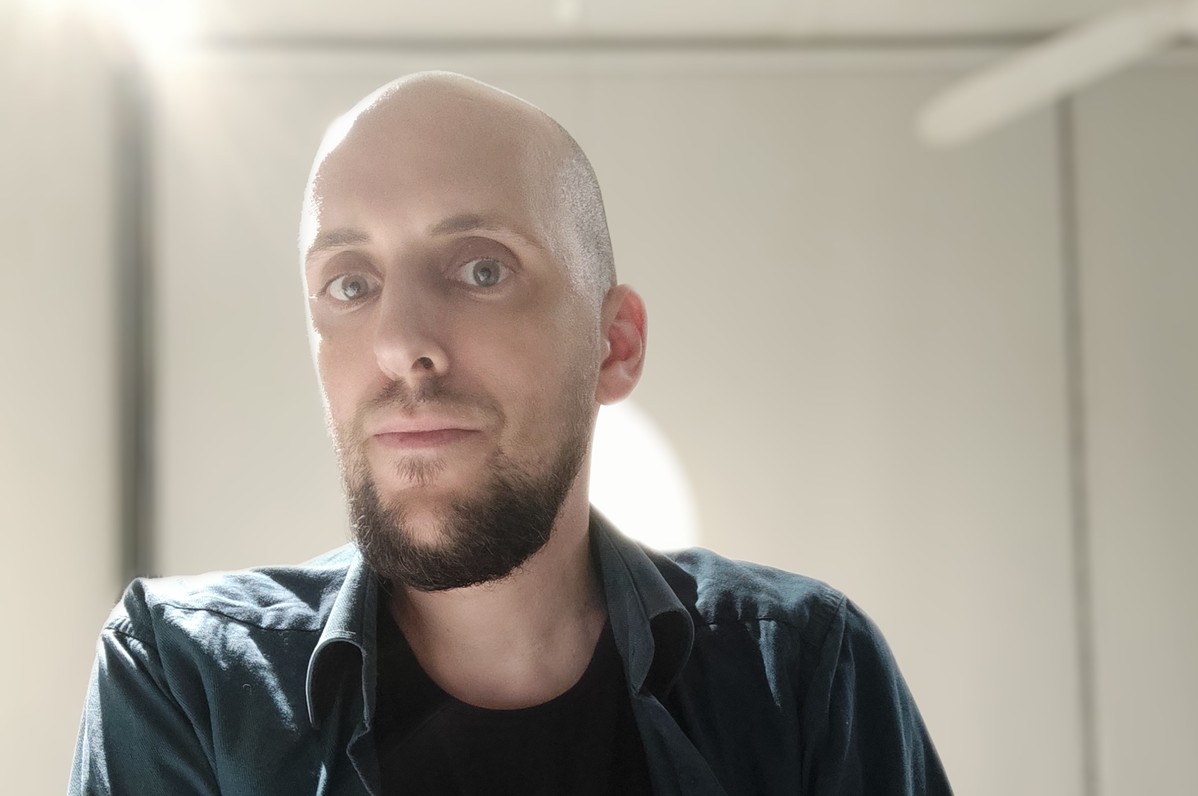 Dr. Shachar Freddy Kislev was appointed the Head of the School of Multidisciplinary Art

The Higher Academic Council of Shenkar has approved the recommendation of the Search Committee to appoint Dr. Shachar Freddy Kislev as head of the School of Multidisciplinary Art at Shenkar.

Dr. Shachar Freddy Kislev was born in 1982 and has been working in the arts in a broad sense, including drama, cinema, media and technology, as well as the research in the history of philosophy in relation to digital humanities.

Dr. Kislev has been presenting his work at major stages in the past two decades. In 2019-2020, the large retrospective of his work entitled "Games, 2013-19" was presented at the Tel Aviv Museum of Art. His book, entitled "Hexagonal Earlobes, Soft Teeth and Other Mysteries", is going to be published this year. In 2017, he served as the head of the Plastic Arts Association. In 2016, he completed his PhD at the University of Tel Aviv, specializing in German idealism of the early 19th century. He had previously completed two other degrees in Cinema and in the History of Philosophy at the same institution. He lives in Yaffo, and has two children.

“I am thankful to the Search Committee on their choice and am happy to join the School of Multidisciplinary Arts at Shenkar, which despite its' young age has been able to build a prestigious legacy for itself. I would like to convey the following three things:

1) The School of Multidisciplinary Arts at Shenkar operates within academia in the areas of design and engineering, driven by innovation. As such, it is in a position to not only train artists in the traditional sense, but also intermediaries in the thread that runs between art and design or engineering: creative, thinking, research-oriented, entrepreneurial individuals as well as resource-intensive - as R&D professionals.

2) Art in the narrow sense of the notion is in a state of crisis and slightly fading on the backdrop of creative burst experienced by nearby fields, such as television, drama, technology, design, and even comedy. The school will try to expand in these directions and will encourage interaction with those.

3) Art is a reserve that encompasses handicraft, abstract study and the non-sense. As an academic institution, our role is to nurture the three: to ensure that these three areas can coexist nicely and in a balanced way, complimenting one another.”

Ilit Azoulay at the MoMA