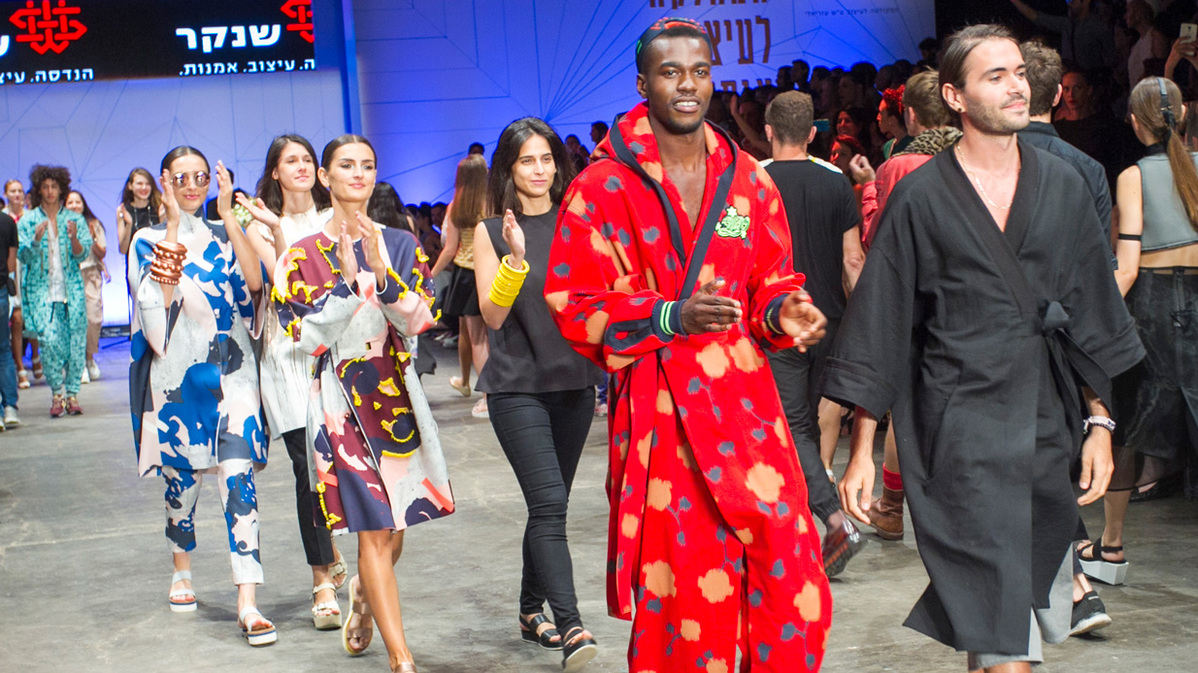 A Step Up the International Ladder: Shenkar Ranked One of the World’s 10 Best Fashion Design Schools!

"Definitely off the beaten path and with a distinct point of view, this well-kept secret has an amazing - and incredibly affordable - fashion design program," is how international fashion website Fashionista reasoned its selection of Shenkar’s Department of Fashion Design as one of the world’s ten best fashion design schools.

In the annual ranking by this leading website, considered one of the most important and influential in the international industry, Shenkar’s Department of Fashion Design climbed up to 9th place, ahead of prestigious, well-established institutions such as the Royal College of Art in the UK and ESMOD in France.

Fashionista’s annual ranking, one of the world’s most prominent and important, has set itself the aim of establishing an objective data set to compare academic institutions from different countries. At the top of the list are renowned, longstanding establishments, some of which grant a Master’s degree in fashion, headed by the Central Saint Martins in the UK, Parsons, the New School for Design in the US, and Bunka Fashion College in Japan.

The administration of Shenkar and its Department of Fashion Design welcomed the announcement, saying: "We are delighted with this extraordinary achievement".

"The fact that Shenkar has been ranked higher than institutions like RCA is confirmation of the standard of our academic and professional studies, and the impressive standard of the faculty and students".

The present ranking joins last year’s announcement by the prestigious international magazine "Business of Fashion" of the Department of Fashion Design as one of top five schools that most influenced the fashion world. Moreover, this constitutes a sharp rise in the College’s standing, which Fashionista Magazine previously ranked thirteenth among the most important institutions in academe and the industry.