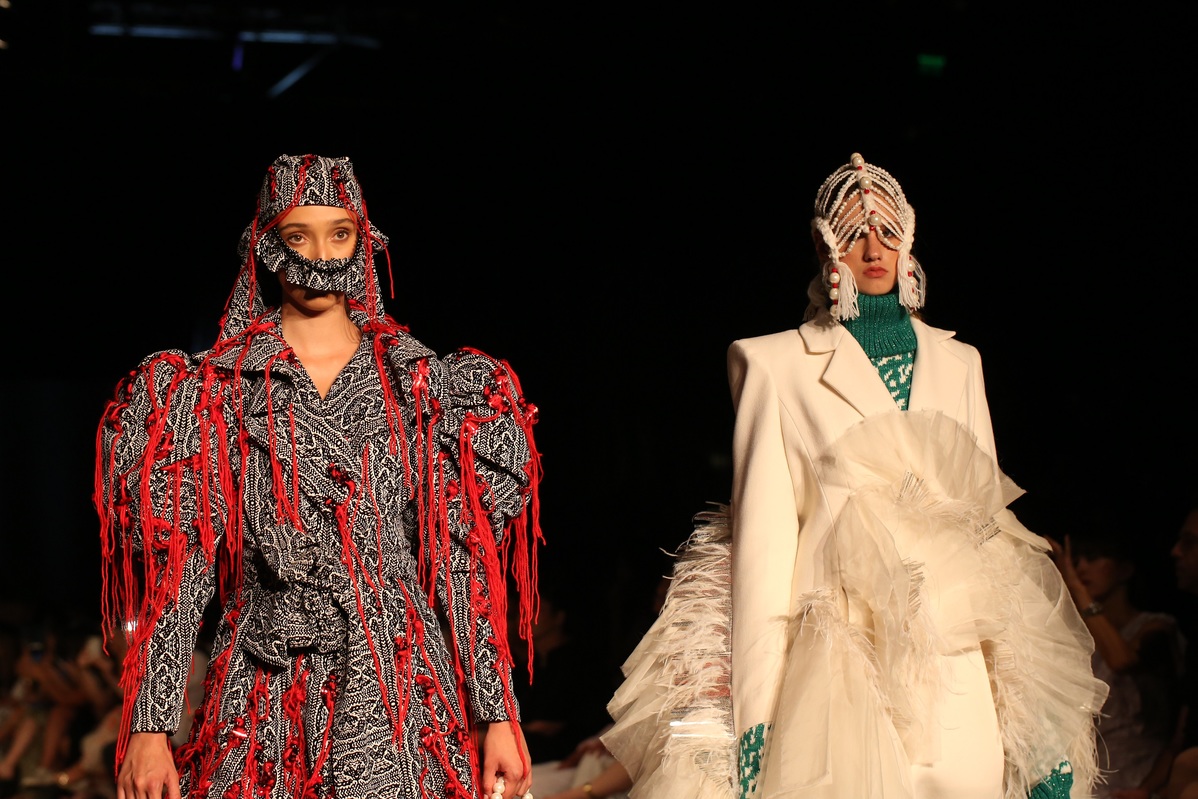 Fashionantig by Liri: A SPECIAL INTERVIEW WITH THE NEW HEAD OF THE FASHION DEPARTMENT, ILAN BEJA

In September, Ilan Beja had big shoes to fill as he entered the role of Head of the Fashion Department of Shenkar after he replaced Lea Peretz, who served in this role for the past 22 years and truly made a name for the school worldwide.

Beja himself graduated from Shenkar in 1995 and worked for ten years as the Merchant Manager of Golf&Co and ten extra years in H&O as the VP of Merchandising and Creative Director. 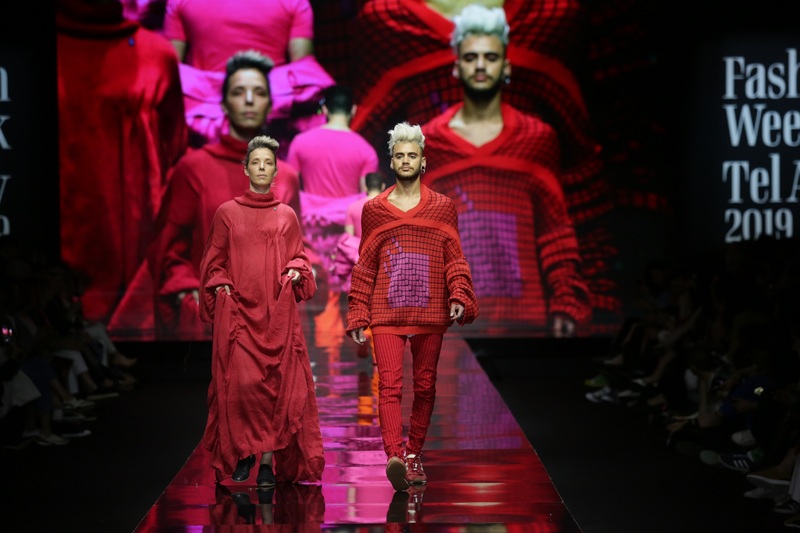 During this time he kept being involve in Shenkar and even taught few courses. We had the great privilege to interview him and to learn more about his goals in the new role.

We talked about Israeli fashion, formal education and his goals for the near future.

Ilan Beja - Head of the Department of Fashion Design