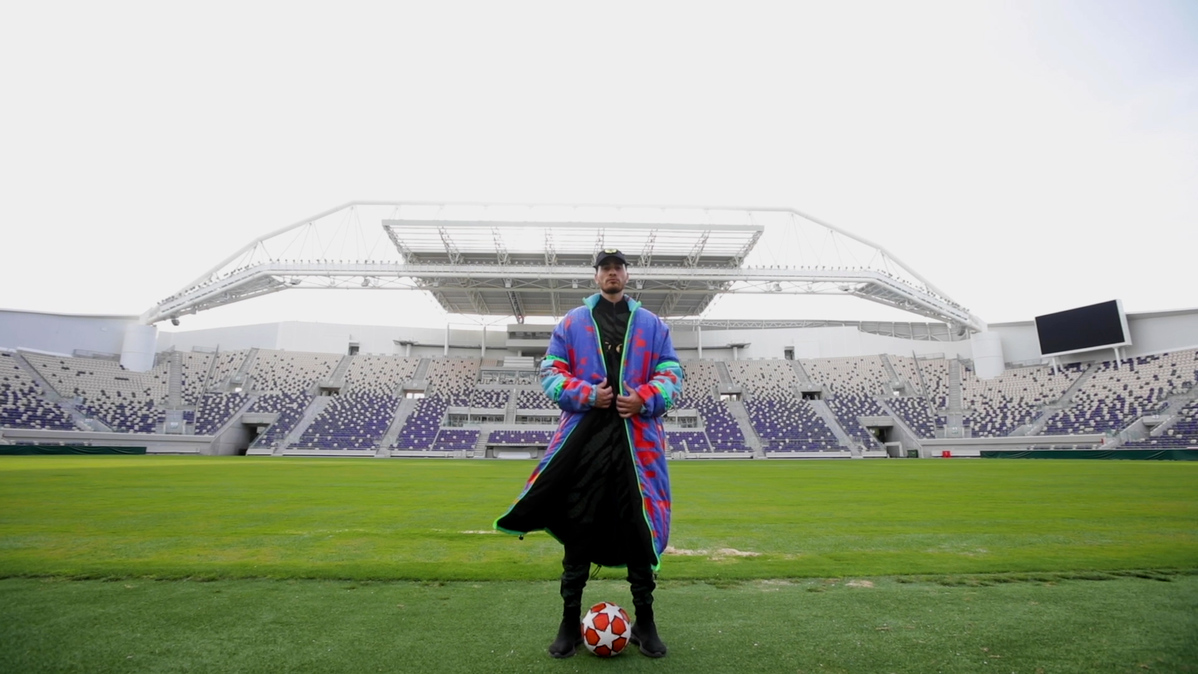 Global Recognition for Shenkar’s Department of Fashion Design in 2020

2020 will be remembered as one of the most challenging years in history for all sectors of the global economy, including academia and design. Yet students and alumni of Shenkar’s Department of Fashion Design, have recorded a number of remarkable achievements, taking the top spots in a number of international design competitions.

The following is a partial list of winners in 2020:

Four students from the department who participated in the Frankfurt Style Awards, held in June, overcame 160 other designers from around the world to reach the final and take the top three places: Shenkar student Dudi Cohen took first place! Aviram Pima, Gal Benjamin and Rotem Yitzhaki took the second and third places.

In October, Noa Baruch, a recent graduate from the department, won the international Diesel Award – ITS supporting young talent from around the world. The competition received more than 600 entries from 60 countries, and Noa won first place for the denim look she designed as part of her graduate project. She was awarded 10,000 Euros in prize money and a six-month internship at the Diesel head offices in Italy.

In November, Shenkar student Rotem Yitzhaki took first place in the international embroidery competition organized by the 250-year-old British embroidery brand Hand & Lock, a specialist provider of embroidery to the British royal family and high-end fashion brands. Rotem will receive a 4,000 USD prize and an embroidery course in London. 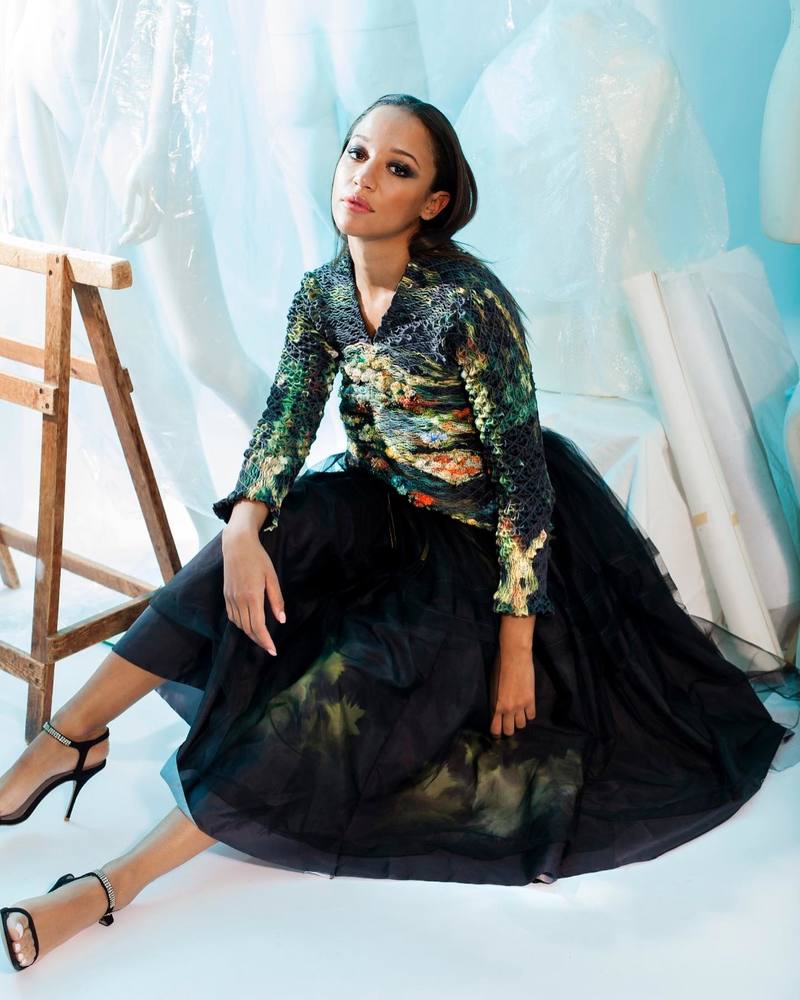 Avy Amram, a recent graduate of the department, dressed Beyoncé in a design from his graduate project for her new music video. One of Beyoncé’s representatives saw the design on Amram’s Instagram page and the rest is history.

Top of the page: the winning design by Dudi Cohen