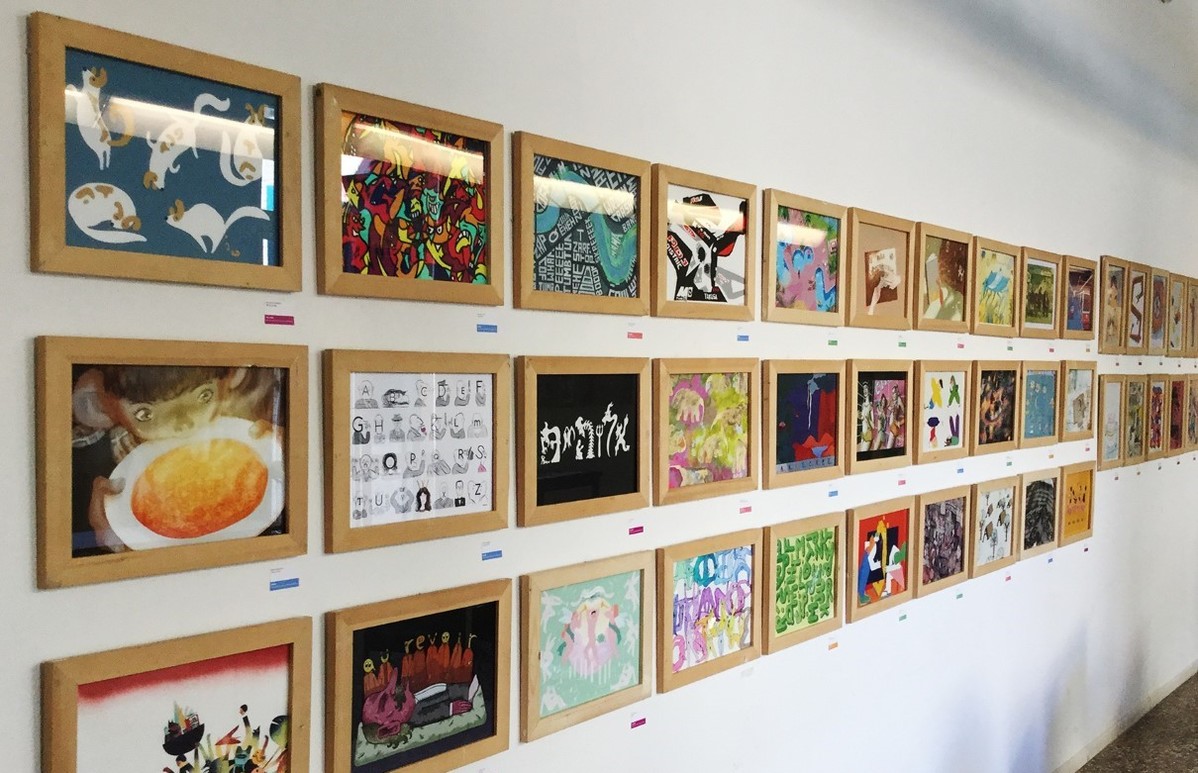 The Bologna Children’s Book Fair is the world’s most important gathering for anyone engaged in children’s literature: authors, publishers, academic researchers, and, of course, illustrators.

This year too, in addition to booths full of printed marvels from all over the world, lectures by the greatest artists, and prizes for outstanding editions, there was an exhibition of illustrations by students from leading design academies in Europe.

This year the Department of Visual Communication of Shenkar was invited to participate in the prestigious exhibition alongside HAW Hamburg, ENSAD-Paris, Escola Massana in Barcelona, and the Academy of Fine Arts in Bologna.

Each school submitted twenty student illustrations on the theme “The Alphabet in Illustration”: how do illustrators relate to the letters of the alphabet as a raw material for illustration? 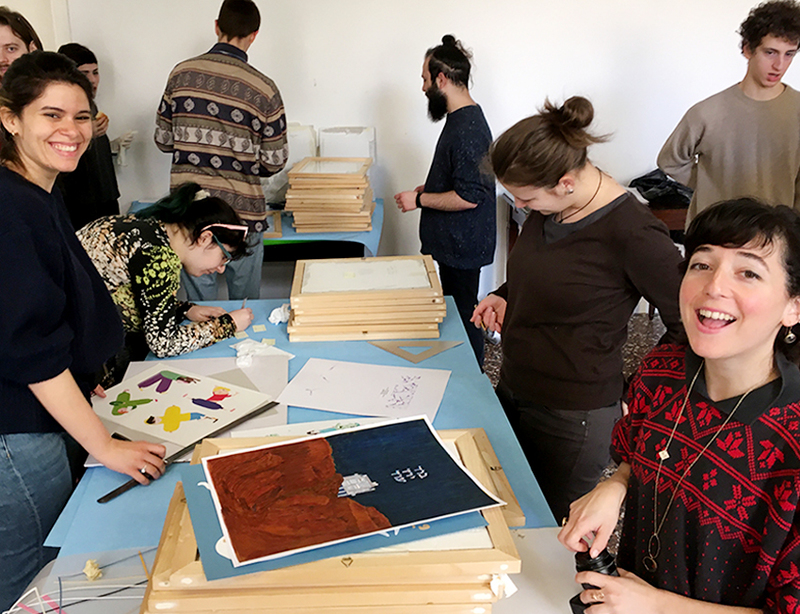 Image: from the festival

The illustrations were created during an intensive workshop for third- and fourth-year illustration students, led by lecturers and illustrators Prof. Yirmi Pinkus and Batya Kolton at Shenkar.

Three outstanding students – Yaara Goldberger (fourth year), and Michal Nishri and Amit Ramon (third year) of the Visual Communication Department - were selected to attend the festivities in Bologna as Shenkar’s representatives together with Prof. i Pinkus, and took advantage of the opportunity to work with students from Italy, France, and Germany who participated in the exhibition.

Some 200 people attended the opening event, including Dean of the Faculty of Design in Hamburg Prof. Mölck-Tassel, and renowned illustrators from Italy, France, and the UK.

In his speech, President of the Academy of Fine Arts in Bologna Prof. Enrico Fornaroli complimented Shenkar for the high standard of the works, and invited Prof. Pinkus to lead a master class in Bologna next year with the aim of strengthening connections between the two schools and establishing a student exchange program down the line.