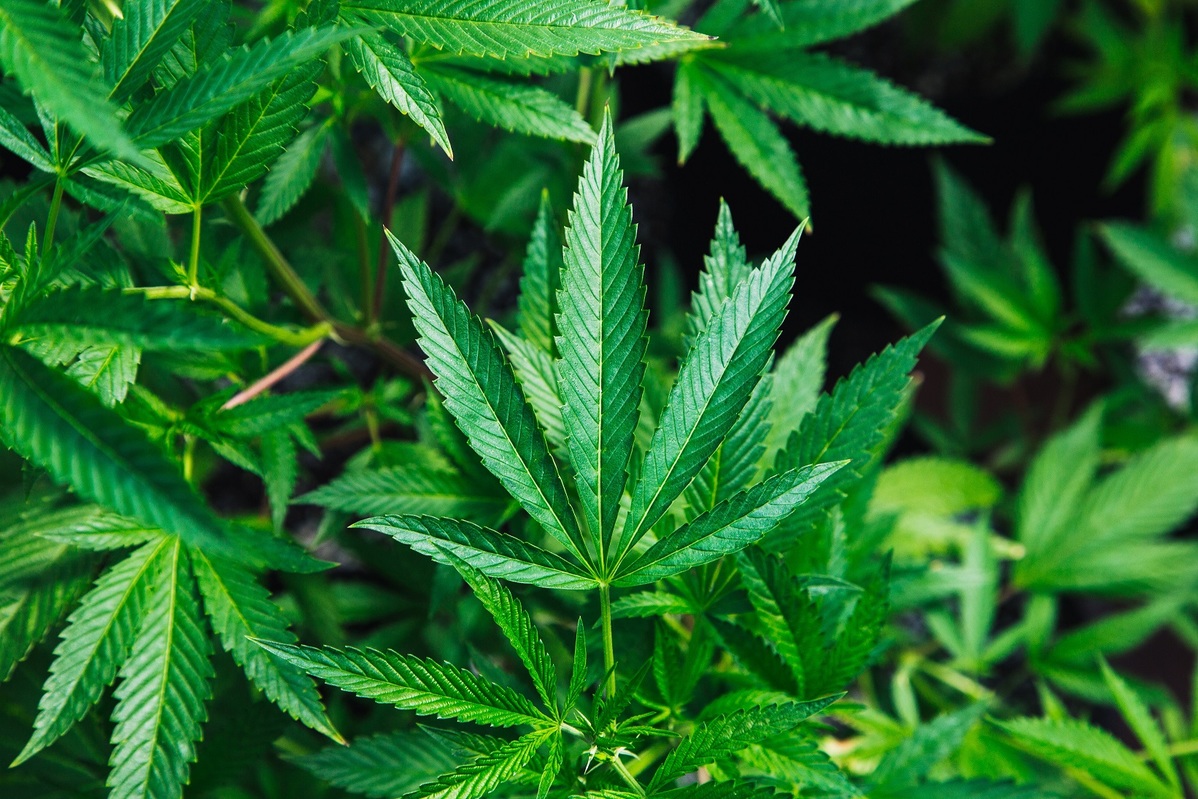 Teams in Dr. Dan Lewitus' lab at the Shenkar Polymer Engineering Department have developed a printing method to manufacture polymer microbeads for the controlled release of cannabis-based drugs for the treatment of pediatric epilepsy.

For the past two years, Almog Uziel (a graduate student in the department), together with Prof. Dedi Meiri of the Technion, has used the technology to encapsulate and release the full spectrum of the cannabinoids in the medical cannabis plant.

"We demonstrated in a model where we injected the pellets into the mice that there is a large number of cannabinoids present in the blood over extended periods of time (more than two weeks)," Dan says. "We also showed in an epileptic seizure model in mice that the microbeads significantly reduce the frequency and severity of seizures, even one week after injection (versus injection of the pure oil extract)."

"The idea is that we could possibly treat children with severe forms of epilepsy in the future, where instead of being treated with oil twice a day - they can get an injection once a month."

The Cannabis Printing Project and its use was recently published in the Applied Materials & Interfaces, published by the American Chemical Society (ACS) magazine.